Justice Gogoi will be sworn in as the next CJI on October 3. 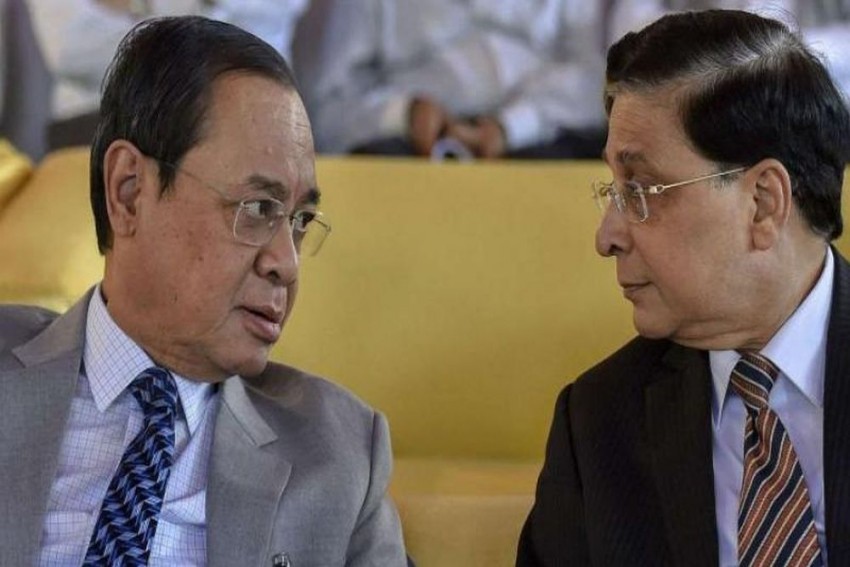 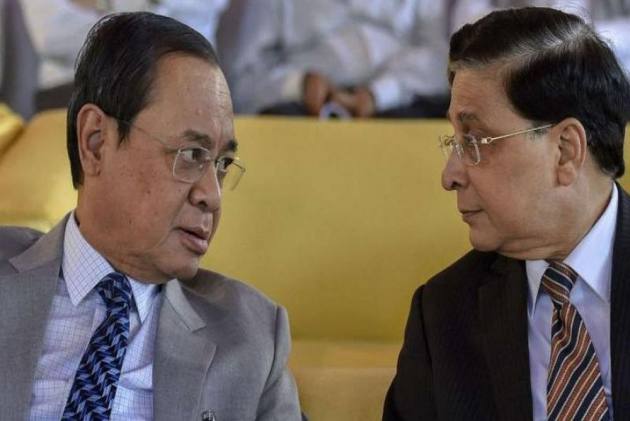 Chief Justice of India (CJI) Dipak Misra on Tuesday sent a letter to the Central government recommending Justice Ranjan Gogoi as his successor.

Justice Gogoi will be sworn in as the next CJI on October 3.

The CJI has written to the Ministry of Law and Justice endorsing and recommending the name of Justice Gogoi, senior-most judge, as the next CJI.

Highly placed sources had confirmed on September 1 that Justice Misra had decided to go by convention and recommend the name of Justice Gogoi, who is next in seniority to him, to succeed him.

Law Minister Ravi Shankar Prasad had recently asked Justice Misra to recommend his successor, setting in motion the process of a change of guard in the apex court.

Speculation over Justice Gogoi's appointment as the next CJI arose after the court's four most senior judges, including Justice Gogoi, called a press conference in January this year and criticised Justice Misra on various issues, especially the manner of allocation of cases to certain benches.

Justices J Chelameswar (since retired), Madan B Lokur and Kurian Joseph were among those who addressed the press conference, perhaps a first in the history of the Indian judiciary.

According to the Memorandum of Procedure, which governs the appointment of members of the higher judiciary, "appointment to the office of the Chief Justice of India should be of the senior-most judge of the Supreme Court considered fit to hold the office".

It stipulates that the law minister will, at an appropriate time, seek the recommendation of the outgoing chief justice of India for the appointment of the next CJI.

Under this process, after receiving the CJI's recommendation, the law minister puts it before the prime minister who advises the president on the matter.

Law Minister Prasad had recently said the government's intention on the appointment of the next chief justice of India should not be questioned. He had also said the executive will take a call when the incumbent names the senior-most judge of the Supreme Court as his successor as per convention.

Prasad was responding to a question at the Law Ministry's annual press conference on whether the government would follow laid-down conventions and procedures to appoint Justice Gogoi as the next chief justice when Justice Misra demits office,

"The question is imaginary...as far as the appointment of the Chief Justice of India is concerned, the convention is clear...the sitting chief justice names the senior-most judge (of the top court) as his successor. When the name comes to us, we will discuss it," he said.