P Chidambaram, 73, is already in judicial custody in the INX Media corruption case being probed by the CBI. 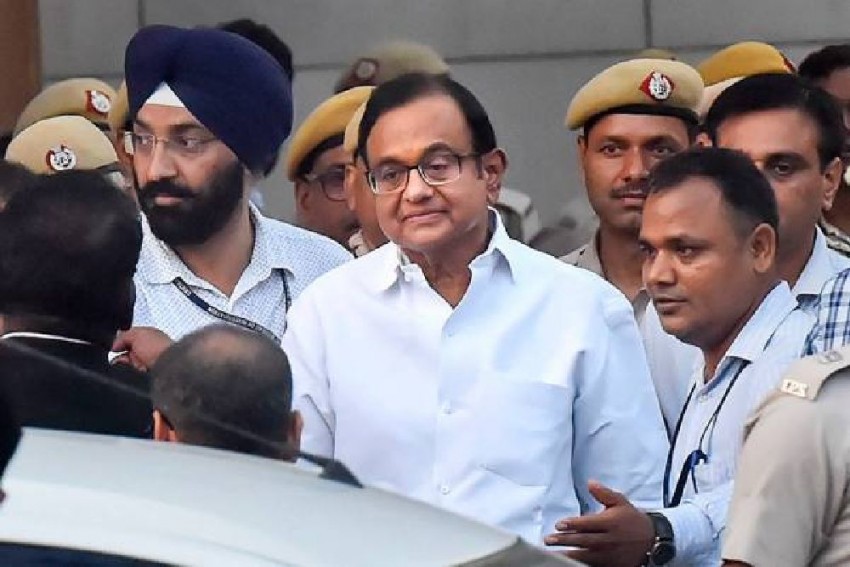 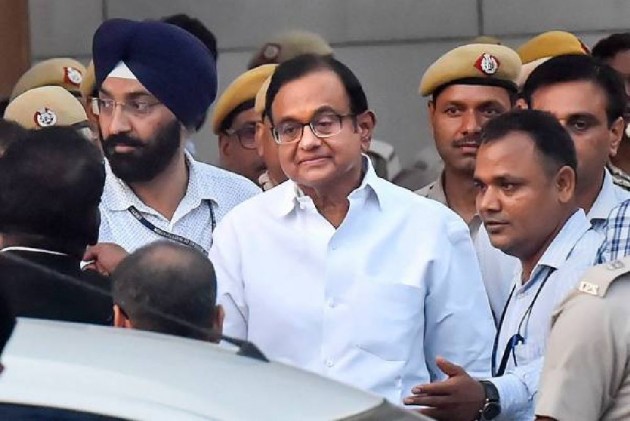 A Delhi court Friday dismissed a plea by former finance minister P Chidambaram, lodged in Tihar jail in the INX Media corruption case, seeking to surrender in the money laundering case. He will now stay in Tihar jail till September 19.

The Enforcement Directorate had on Thursday told the court that Chidambaram's arrest was necessary in the INX Media money laundering case and it will do so at an appropriate time.

Chidambaram's counsel had contended that the ED's submission is mala fide and intended to make him suffer.

Chidambaram, 73, is already in judicial custody in the INX Media corruption case being probed by the CBI.

ED had told the court that since Chidambaram was already in the judicial custody in the CBI case, he was not in a position to tamper with the evidence.

Senior advocate Kapil Sibal, appearing for Chidambaram, had said that ED had come to the Congress leader's house to arrest him on August 20 and 21 but now they do not want to do so just to ensure that he remains in judicial custody.

Mehta had argued that certain aspects were required to be probed before his custodial interrogation.

The agency requires to interrogate six persons before his custodial interrogation and it was investigating money laundering which reaches beyond this country, he had said.

He had contended that the accused cannot guide the probe and the order to take him in custody right now will curtail the discretion of probe agency.

Prior to August 21, the 'reasons to believe' that he was required to be arrested existed and it exists even today, Mehta had said, adding that after arresting Chidambaram they would like to confront him with the evidence which has been gathered.

On September 5, Chidambaram was remanded to 14-day judicial custody in the corruption case by the CBI till September 19.

On the same day, the court had issued a notice to the ED on Chidambaram's plea seeking to surrender in the money laundering case lodged by the agency in which the Supreme Court had dismissed his plea against the August 20 order of the Delhi High Court denying him pre-arrest bail.

Thereafter, the Enforcement Directorate had lodged a money laundering case in this regard in 2017.

'No Need For Odd-Even Rule in Delhi': Gadkari Assures Pollution-Free City In 2 years