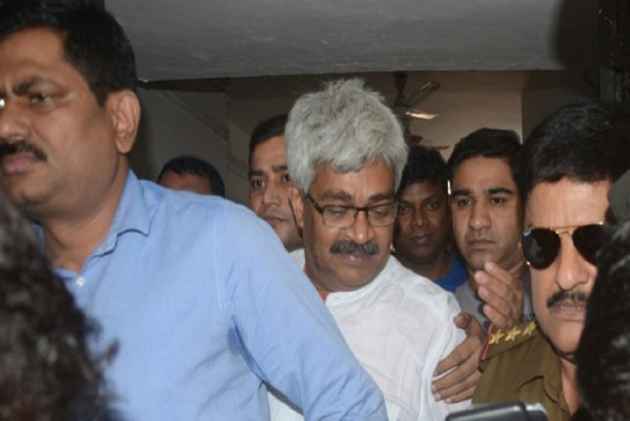 Verma was earlier on October 31 sent to judicial remand till November 13.

Verma was arrested in connection with an extortion and blackmailing case last month on an FIR filed by a man over a certain 'vulgar' video that features his boss.

The journalist has maintained that he possessed 'a sex CD 'of a state minister.

"I have a sex CD of Chhattisgarh Minister Rajesh Munat and that is why the state government is not happy with me," he said.

Earlier, the Chhattisgarh government handed over the probe into the matter to Central Bureau of Investigation (CBI).