Chhattisgarh: Ajit Jogi Will Not Contest In Assembly Elections 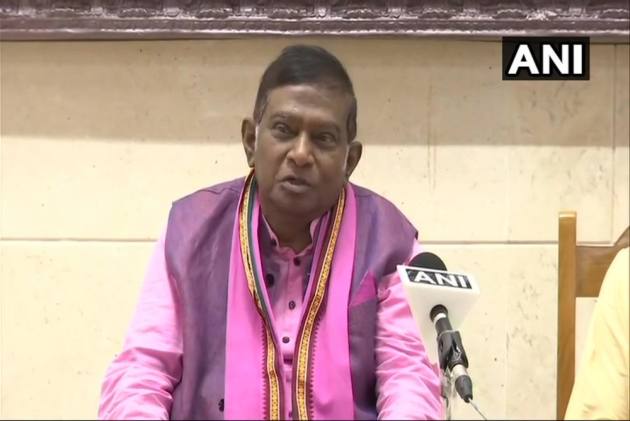 Former Chhattisgarh chief minister and leader of Janata Congress (J) Ajit Jogi will not be contesting in the forthcoming state Assembly elections, he said on Friday.

His decision came following Friday's meeting of the 'mahagathbandhan' (grand alliance) leaders belonging to Bahujan Samaj Party, Janata Congress (J) and and the CPI. Jogi said he endorsed the decison and was available for campaigning for the 'grand alliance.'

Abdul Hamid, general secretary of JC (J), said: "It was decided that Jogi will not contest and that he will be asked to campaign for all the 90 Assembly constituencies of the state on behalf of the mahagathbandhan."

"Had JC(J) gone it alone, then Jogi would have contested. The 'mahagathbandhan' programmes requires his presence in all meetings and interactions with the people at various places. So, Jogi's time should now be devoted to all the constituencies," said Hamid.

The two-phase Chhattisgarh polls are due on November 12 and 20.