Chhattisgarh A Hard Fort To Conquer For BJP

This time the dynamics are a bit different as the Congress has come to power in Chhattisgarh with a huge margin. Congress won 68 seats in the 90-member assembly in last year's state election. 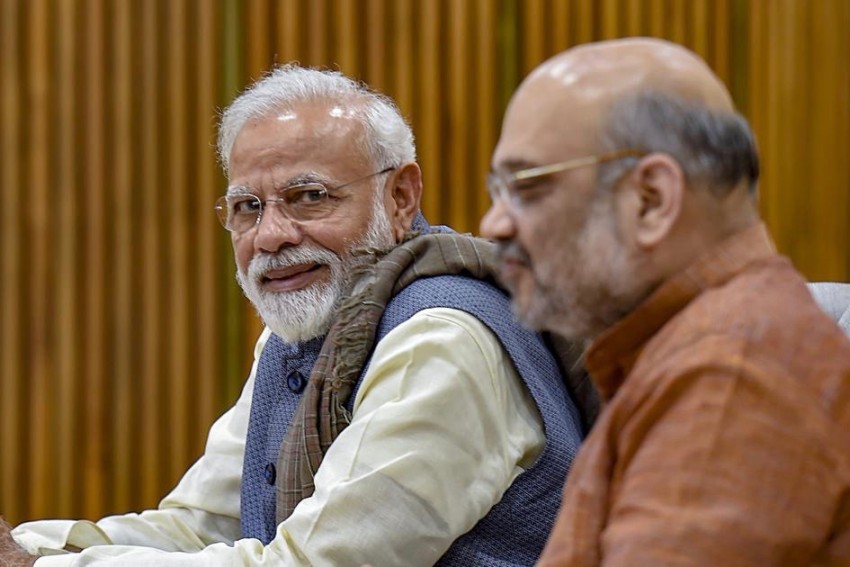 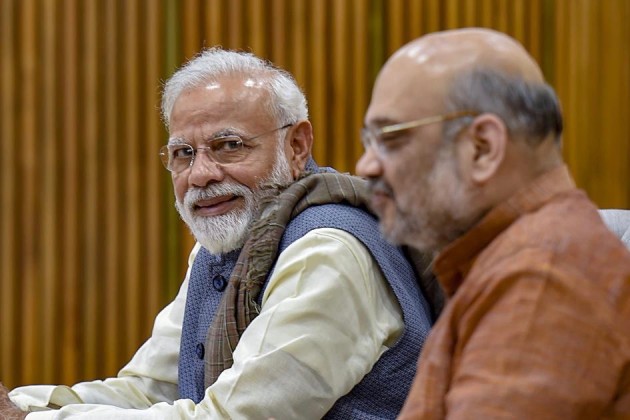 The decision of the BJP leadership to not give tickets to sitting Members of Parliament from Chhattisgarh in the coming Lok Sabha elections has its roots in the humiliating assembly poll defeat that the party had to face in this core state where it was in power for the past 15 years.

BJP General Secretary and Chhattisgarh in-charge Anil Jain on Tuesday evening had stated that the party will be fielding fresh candidates in Chhattisgarh, where the party was ousted by the Congress in last December’s election.

Reacting to the decision, Rajnandgaon sitting MP and son of former Chief Minister Raman Singh, Abhishek Singh, said "being a party worker we are with the party in its every decision and will work to ensure BJP wins all 11 Lok Sabha seats in Chhattisgarh".

The notable sitting MPs who will be affected by this decision include seven-times MP from Raipur Ramesh Bais, Union minister of state for steel Vishnudeo Sai (Raigarh), BJP’s state chief Vikram Usendi (Kanker) and Abhishek Singh.

“Besides the heavy anti-incumbency factor, none of the sitting MPs in Chhattisgarh were dynamic in their approach or in their work,” political analyst based in Raipur Ashok Tomar told Outlook. He added that the BJP is toying with the idea of fielding new faces because it feels fresh candidates to some extent could lower the brunt of anti-incumbency.

Senior Journalist from Durg, Ajay Pandey, who has been writing on political issues before the formation of state in 2000, says, in a state like Chhattisgarh where Parliamentary elections are being held just after state assembly elections, the Lok Sabha poll result would largely be dictated by the assembly results.

Meanwhile, sitting BJP MP from Surguja, Kamalbhan Singh who had won the 2014 elections by a margin of 1.47 lakh votes said he accepts the party’s decision.

“This is a decision of party’s national leadership and I accept it. Whatever they have decided I support it,” Kamalbhan said, adding that they were not consulted before the decision was taken.

“BJP is really not hopeful that they can win the state. If you look at the 11 Lok Sabha seats through the last state legislative assembly results then you can find the winning gap between both parties in Lok Sabha seats ranges from 56,000 votes to 2.50 lakh,” observed Alok Prakash Putul, who writes for BBC from Chhattisgarh.

"In a state like Chhattisgarh where victory is usually decided with a margin of a few hundred to two thousand votes in a number of seats then this huge margin is of course a matter of concern for the party, that too when the state is still under the mood of the last election,” Putul told Outlook.

However, this time the dynamics are a bit different as the Congress party has come to power in Chhattisgarh with a huge margin. Congress won 68 seats in 90-member assembly in last year's state election.

BJP with just 15 seats in hand after 15 years of its rule is also lagging much behind in terms of vote share. Congress secured 43.04 per cent of the votes polled as opposed to 32.97 per cent of the BJP.