Using the OSA in the “corporate espionage” case is a bad idea. Journalist Santanu Saikia must be released immediately. 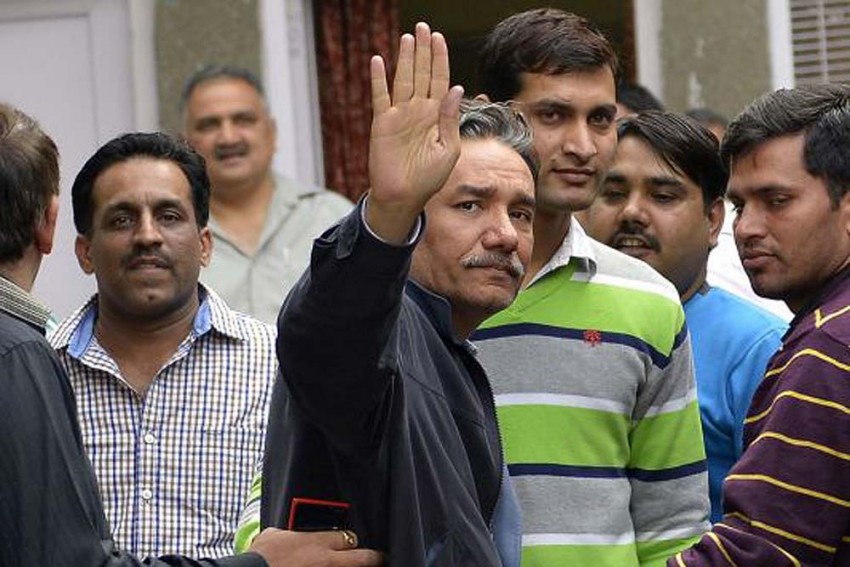 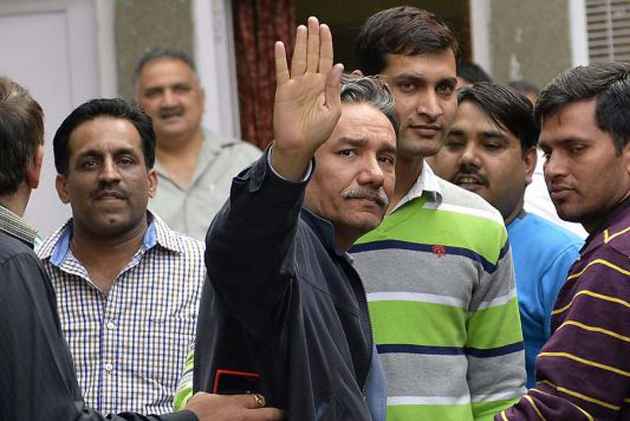 Media ignorance and incompetence is evident from its hysterical reporting of the “corporate espionage” in the Petroleum Ministry. Now, ministry officials who have been stealing the documents (two serving and two former employees) have been duly arrested by the Delhi Police, should a journalist who runs a petroleum website be arrested too?

For starters, every media organization refers to journalist Santanu Saikia, who runs Indian Petro Group, a web portal that disseminates oil and energy news, as a “former journalist.” In fact, Saikia is an accredited journalist with the Government of India, and is listed in the Press Information Bureau as “Correspondent.” If this is not a case of stupidity, then is it deliberate ploy to confound the issue? After all, there’s nothing like including a hack to primp up a story of corporate espionage, document stealing, illicit trade, etc.

More importantly, which newspaper, news television channel or news organization has not brandished official and classified documents which have not been got through undisclosed “sources”? Every week, news channels and even the print media have crowed while waving documents and official papers, pointing to specific portions highlighted for the viewer and reader, to prove their story. Bizarrely, it’s the very same organizations that take pride in exhibiting their access to officialdom, which has shown scarce diligence for facts in the Saikia issue.

According to the Official Secrets Act, the governing law in such cases, it “empowers persons in positions of authority to handle official secrets, and others who handle it in prohibited areas or outside them are liable for punishment.” The law is quite fuzzy as far as journalists are concerned (when should the government force you to reveal your sources etc), worse it is even more foggy as to what exactly is “secret.” Are government policy decisions that help corporate houses secret and classified? There is no clarity, and the Narendra Modi Government, which has shouted from rooftops about reform in law, has maintained a sullen silence over it.

In fact, the Modi Government has gone out of its way to enforce the archaic Official Secrets Act 1923, a colonial era law,  against the media, when National Security Adviser Ajit Doval, declared his intention to crack down on the leakage of news to the Press. Last December, television news channel Aaj Tak, revealed a series of communiqués between Doval and Cabinet Secretary Ajit Kumar Seth, expressing his concern over the classified documents flashed on another news channel NDTV, about a report on India’s nuclear submarine INS Arihant. As the channel reported Doval’s letter, "It has been observed that in the last few years, it has become a regular practice, particularly in the media, to violate secrecy laws with impunity. Firm action need to be taken in such cases that undermine the national security of the country."  However, the joke was Doval’s letters asking for punishment against the media was leaked out of his office!

The last notorious case against a journalist under the draconian Official Secrets Act was in June 2002, when Kashmiri scribe Iftikhar Gilani was charged and arrested for possession of "secret" military papers despite them being publicly available! It was only when the second military intelligence report contradicted the charge, saying there was nothing "official or secret" about it, and the media uproar that ensued about the trumped up charges, that Gillani was finally released, six months later.

Speaking today, Gillani is firm when he says that there is nothing “secret” about economic policy decisions in ministries. “The OSA comes into play only if classified documents and official secret papers are detrimental to the security of the nation. Since when has economic policy decisions that help corporate houses dangerous for the nation’s security? This information can be had through the Right to Information Act. At the most, possession of such papers is inappropriate, but certainly does not violate the OSA.”

So, why is the media trumping up the corporate espionage case as if it is a mega nation-shaking news story? Even the Delhi Police is toying with the use of Section 420 of the IPC (of stealing) and breaking in, rather than the OSA. Is this yet another case of the Modi Government faking a mammoth expose to send a message to the people that he's tough on his corporate friends? After all, this is just a case of corporate undercover activities. And since when has anyone been arrested for buying stolen goods? Journalist Saikia has only bought the official papers for his website, he must be released immediately, or the Press Council of India must take up the case forthwith.