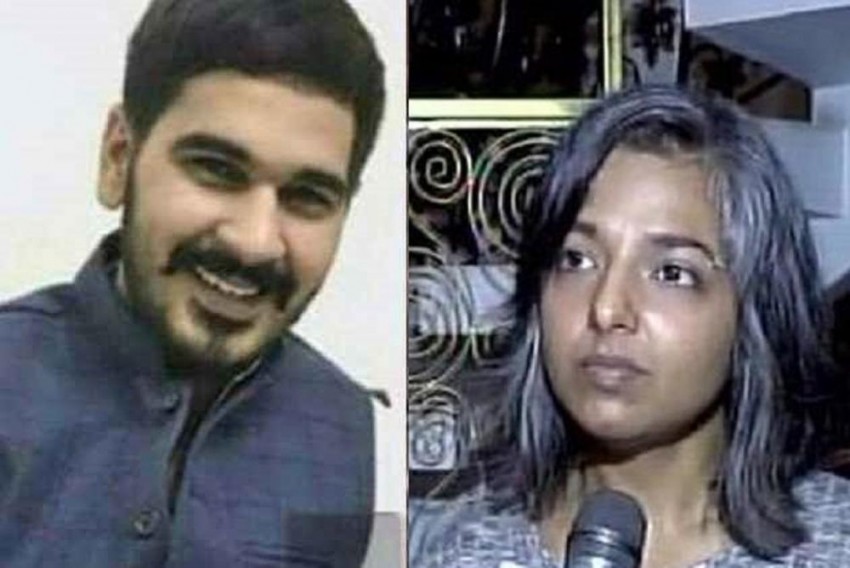 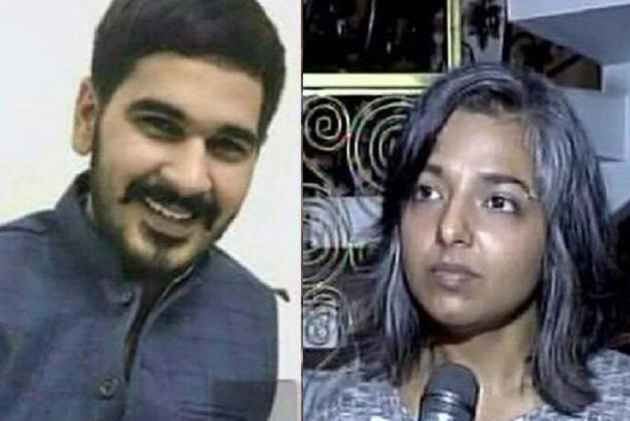 After the Chandigarh police retrieved CCTV footage of the Varnika Kundu stalking incident, the media have been banned from the city’s Sector 26 police station.

Hindustan Times reports that an armed constable was posted at the gate of the station and some cops are said to have misbehaved with journalists covering the story. The police has come under fire from the Opposition which has accused them of going soft on the case.

Kundu, daughter of a bureaucrat, had called up the police on Friday night complaining that two youth were chasing her along a stretch of over five km in Chandigarh.

Vikas (23) and Ashish Kumar (27) were earlier arrested for allegedly stalking the woman. However, both were released later on bail as they were booked under bailable sections of the IPC and the Motor Vehicles Act.

Yesterday, UT Chandigarh SSP Eish Singhal had said the police was in the process of taking the footage of CCTV on the route where the victim was allegedly stalked by the accused.

"We have identified several CCTV cameras on the route taken by the accused and we are in the process of taking footage when their technical analysis is complete, we will let you know," he had said.

On allegations that six CCTV cameras on the route were non-functional, the SSP had said, "I can brief about this only when the technical analysis is complete."

"We are analysing every single camera on that road stretch. When technical analysis is complete, details will be put before you."

Police had rejected claims that it was under any kind of pressure.

The Chandigarh Police had also said it will not hesitate to add non-bailable provisions in the case if legal opinion is in its favour.

Singhal had said they were investigating the matter with an "open mind" and were taking legal opinion on several issues pertaining to the case.

Punjab Chief Minister Capt Amarinder Singh had yesterday condemned the alleged incident and said no attempt should be made to dilute charges against the accused.