Vikas, son of Haryana BJP chief Subhash Barala, was first arrested by the police on August 5 for stalking Varnika Kundu, the daughter of an IAS officer. 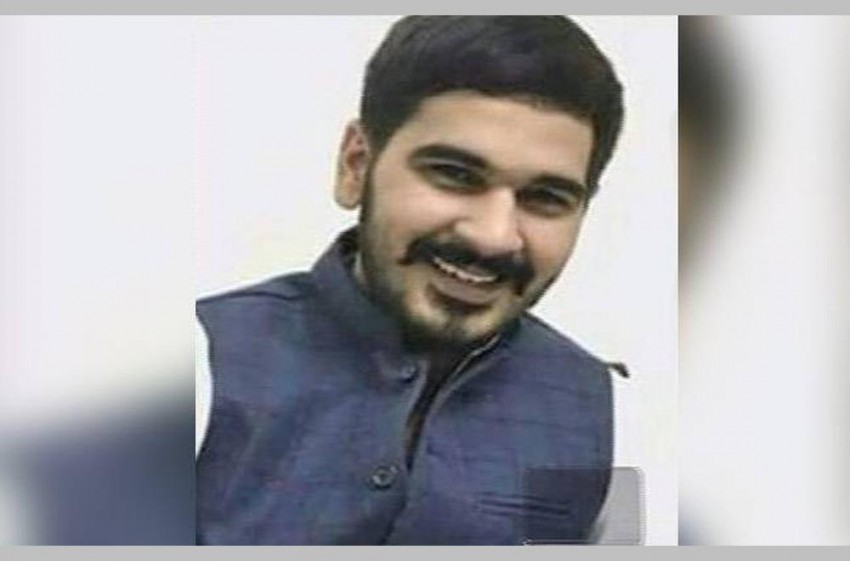 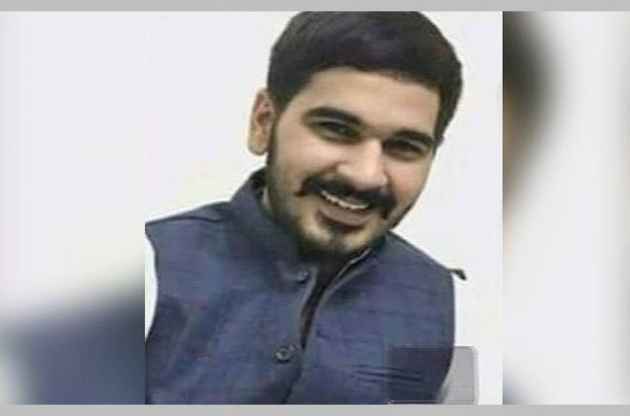 The district court in Chandigarh has dismissed the bail plea of Vikas Barala and Ashish Kumar in the Chandigarh stalking case which hit headlines earlier this month.

Sources confirmed the same to Outlook.

The court of civil judge Barjinder Pal Singh dismissed the bail plea of both the accused who were arrested on August 9, defence counsel Ravindra Pandit said.

Varnika Kundu, daughter of a senior IAS officer, had accused Vikas (23) and Kumar (27) of stalking her.

They were arrested on the intervening night of August 4 and 5 following her complaint but were released on bail as they had been booked under bailable sections of the Indian Penal Code and the Motor Vehicles Act.

They were arrested again on August 9 after they joined police investigation and were then charged with attempted abduction under sections 365 and 511 of the IPC.

The court had sent them to judicial custody till September 7 when appeared before the court on August 25.

The incident had triggered a nation-wide outrage and a spate of protests with people even holding a march in support of the victim and to raise awareness on women safety issue.