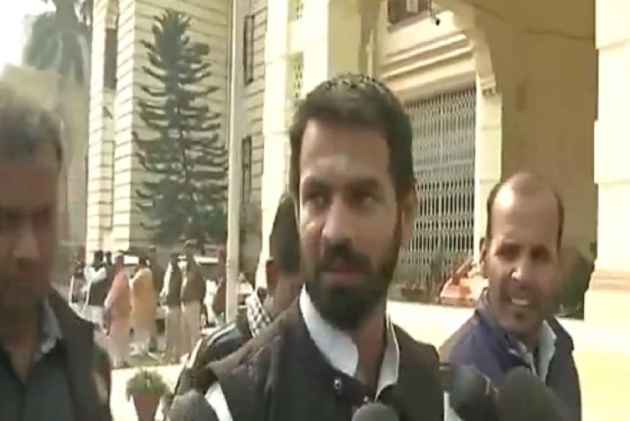 The decision was reportedly taken after a review of security cover for VIPs by Union home ministry, following which the new orders were issued on Sunday, PTI reported.

As part of his Z-plus security cover, Lalu was provided with two NSG and two CRPF escort vehicles, along with eight NSG commandoes.

However, with the implementation of the new order, Lalu is expected to have 35 Central Reserve Police Force (CRPF) commandos only. All the eight NSG bodyguards will be withdrawn, sources told PTI.

"Now Lalu will have hardly around 35 Central Reserve Police Force (CRPF) commandos who are especially trained for providing VIP security. All the eight NSG bodyguards have been withdrawn with immediate effect," PTI reported quoting an official as saying.

In September 2013, a CBI court in Ranchi convicted Lalu Prasad in the fodder case that dealt with fraudulent withdrawal of Rs37.7 crore from Chaibasa treasury. In December same year, Yadav got bail.

In May 2017, the Supreme Court reinstated criminal conspiracy charges against him after the Jharkhand High Court in 2014 dropped the conspiracy charge against Yadav in another case related to the fodder scam, on the grounds that a person cannot be tried twice for the same offence.