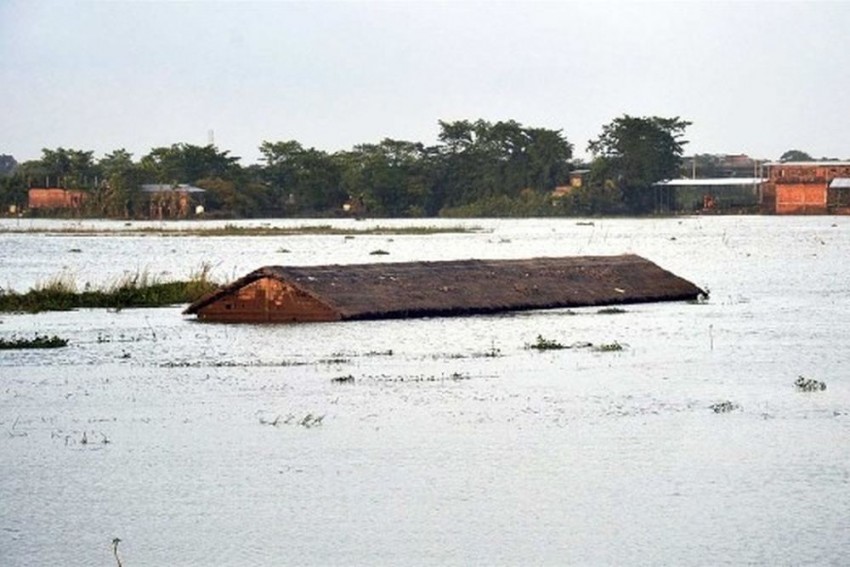 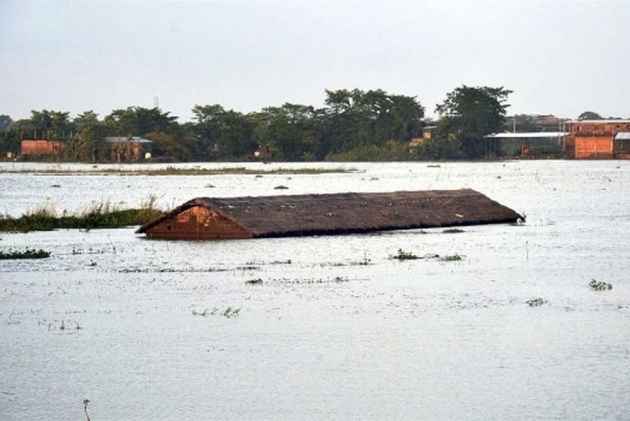 The Centre has set up a high-level committee for “proper management of the water resources in the North Eastern Region (NER)” under the Chairmanship of Vice-Chairman of Niti Aayog.

This comes after the Prime Minister Narendra Modi’s visit to Guwahati in August this year to review the flood situation and relief work in the North Eastern States, which has eight percent of India's land area and contains one-third of the country's water resources.

“The Committee would facilitate optimising benefits of appropriate water management in the form of hydro-electric power, agriculture, bio-diversity conservation, reduced flood damage erosion, inland water transport, forestry, fishery and eco-tourism. Ministry of Development of North Eastern Region (DoNER) will serve as the coordinating point. The Committee will submit its report, including Plan of Action, by June, 2018,” the press release said.

Out of the Rs 2000 crore relief package provided by the Union government on the aftermath of the devastating floods, Rs. 400 crore were provided for improving the water holding capacity of the Brahmaputra River, which will assist in flood control.

“The Brahmaputra and Barak river systems which account for one-third of India’s run off, are highly prone to floods. Brahmaputra is one of the largest river systems in the world and causes considerable distress and costs on the region through frequent flooding and erosion.”

An ambitious $87 billion project to connect some of the country's 60 major rivers, including the Ganges was alsoproposed by the Modi govt early this month.

During the review of the flood situation with the Chief Ministers of Assam, Manipur, Nagaland and Arunachal Pradesh, the Prime Minister had also announced constitution of a High-Level Committee for holistic management of water resources in the NER. The meeting noted that the optimum management of water resources is a cross-cutting task which requires multi-sectoral interventions and concerted strategy, including management of catchment areas in upper reaches involving concerned Central Ministries and State Governments.