Exuding confidence about government's fiscal math, he said, it will stick to the fiscal deficit target of 3.3 per cent for the current financial year ending March 31, 2019. 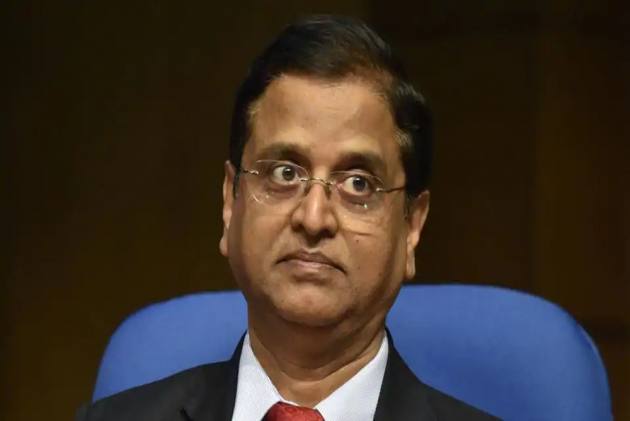 The government on Friday said it is not seeking Rs 3.6 lakh crore capital from the Reserve Bank but is only in discussion for fixing appropriate economic capital framework of the central bank.

"Lot of misinformed speculation is going around in media. Government’s fiscal math is completely on track. There is no proposal to ask RBI to transfer Rs 3.6 or 1 lakh crore, as speculated," Economic Affairs Secretary Subhash Chandra Garg tweeted.

He said the only proposal "under discussion is to fix appropriate economic capital framework of RBI."

Exuding confidence about government's fiscal math, he said, it will stick to the fiscal deficit target of 3.3 per cent for the current financial year ending March 31, 2019.