Centre Can Interfere In Disciplinary Cases By States Against IAS, IPS, IFS Officers

In an affidavit filed before the court, it said the central government has the power to relax any rule and regulation in certain cases if it causes “undue hardship” to such officers. 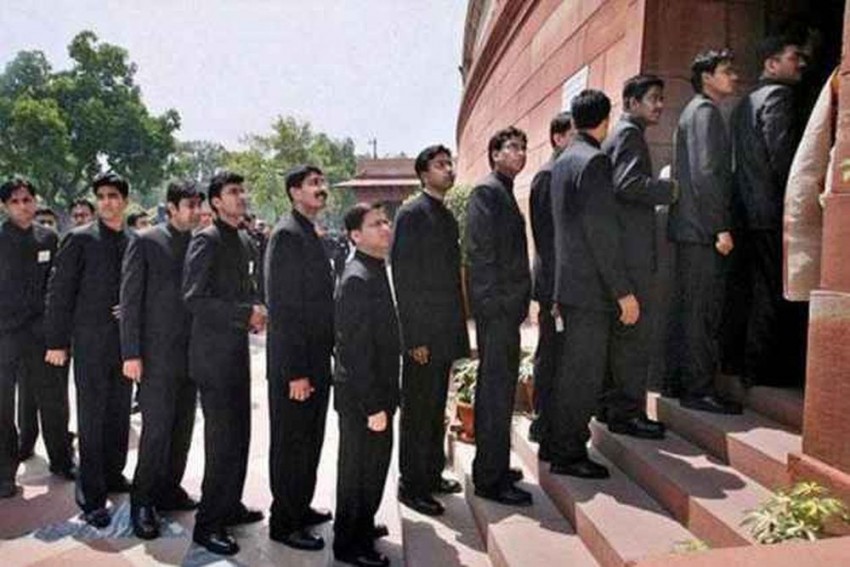 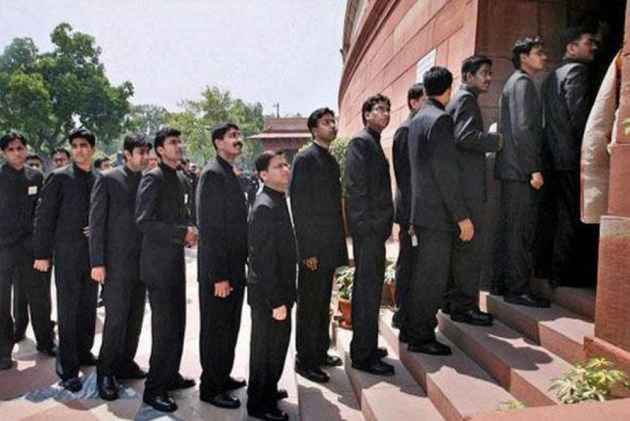 The Centre can intervene in disciplinary cases by state governments against IAS, IPS and IFS officers, the Union personnel ministry has told the Punjab and Haryana High Court.

In an affidavit filed before the court, it said the central government has the power to relax any rule and regulation in certain cases if it causes “undue hardship” to such officers.

These power can be exercised for members of all India services -- Indian Administrative Service (IAS), Indian Police Service (IPS) and Indian Forest Service (IFS), according to the ministry’s reply.

“Under Constitutional scheme, the subject of all India service is part of Union list. Further, President of India is the appointing authority in respect of all India services officers and only President/central government have the powers of dismissal, removal and compulsory retirement,” it said in the affidavit filed recently in case involving IFS officer Sanjiv Chaturvedi.

The ministry said all India service officers are governed by a central Act -- All India Services Act, 1951 -- and rules framed therein, irrespective of their place of posting that is, even while serving in state government.

It said the central government has the power to relax relevant rules and regulations in cases it is satisfied that operation of such rules causes “undue hardship in any particular case”.

These regulations can also be relaxed to deal with the case in a “just and equitable manner”, the affidavit said.

The ministry of environment, forest and climate changes, in its affidavit filed before the high court, also mentioned almost the same thing.

In their affidavits, both the ministries termed the petition of the Haryana government as false.

According to the order, “Officer appears to have been chargesheeted for implementing orders of the Supreme Court and upholding the rule of law.”

Chaturvedi had approached the cabinet secretary in 2010 alleging harassment by the state government for exposing various cases of corruption.

The cabinet secretary had ordered an enquiry into the case which had recommended quashing of departmental charge sheet issued to Chaturvedi and a CBI investigation into the role of various functionaries of the Haryana government in his harassment.

In March 2014, Punjab and Haryana High court had issued a notice to the central government and Chaturvedi on a petition of the Haryana government challenging this enquiry and the presidential order.