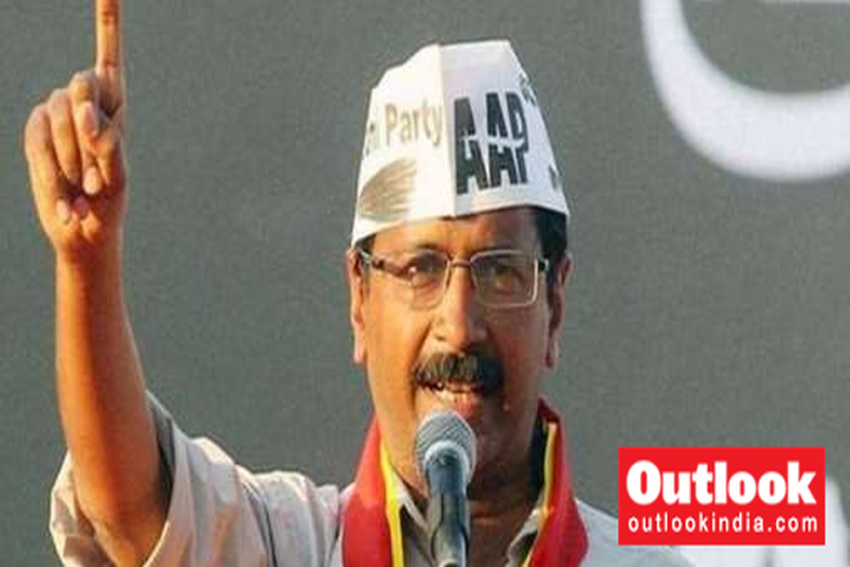 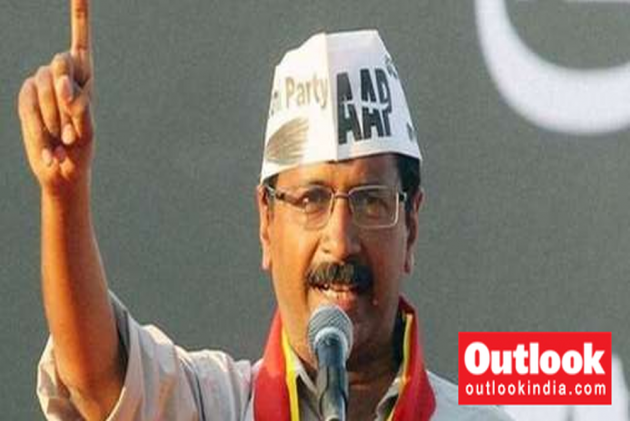 "Welcome intervention by the Supreme Court in the CBI matter. In the interests of the nation, hope that institutional integrity of CBI will be upheld and powers that be will understand that their illegal acts will not go unchallenged," Kejriwal tweeted.

The Supreme Court on Friday said an inquiry against CBI chief Alok Verma should be completed within two weeks and M Nageshwar Rao, who has been given temporary charge of his role, cannot take any policy decisions till then.

The top court said former Supreme Court judge A K Patnaik will oversee a Central Vigilance Commission (CVC) inquiry into the allegations and counter allegations and the report has to be placed before it within two weeks.