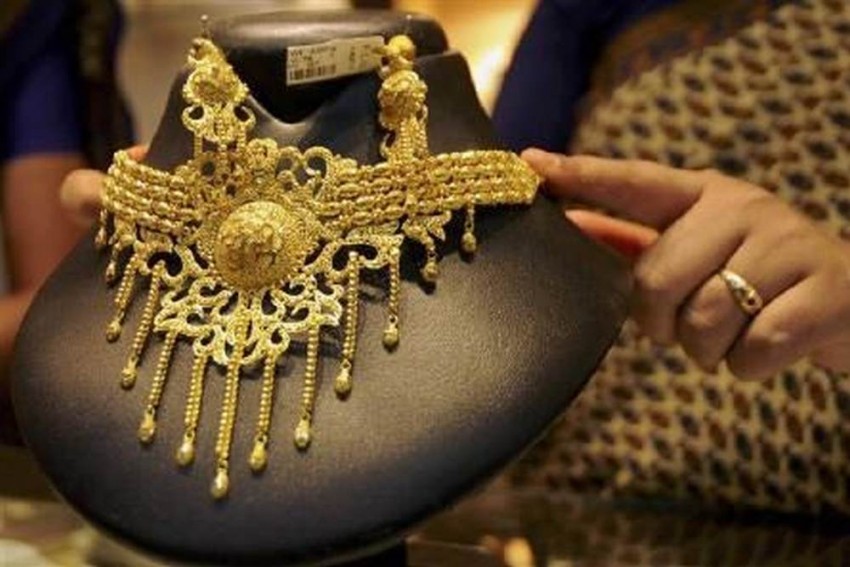 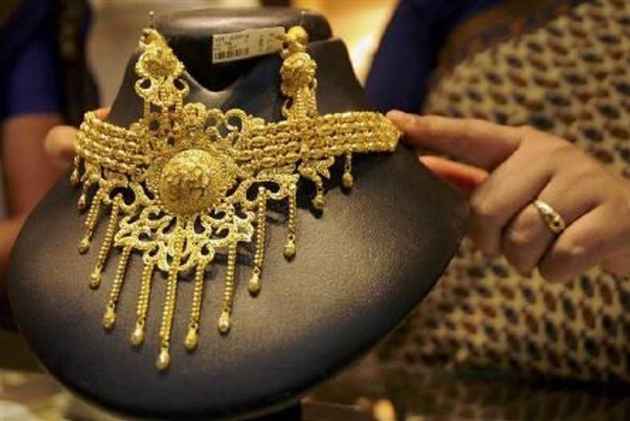 The CBI has registered a case of alleged loan fraud of Rs 824.15 crore committed by Chennai-based Kanishk Gold Pvt Ltd on a consortium of 14 banks led by the SBI and carried out searches today, officials said.

The case has been registered by the Central Bureau of Investigation (CBI) on a complaint from the State Bank of India (SBI) on behalf of the 14-bank consortium, they said.

The CBI carried out searches at the official and residential premises of promoters of Kanishk Gold Pvt Ltd as it launched probe in the Rs 824-crore loan fraud case, the officials said.

The company engaged in manufacturing gold jewellery which was marketed under the brand name 'Krizz' which were sold through distributors till 2014. But in 2015 it changed its business model to B2B (business-to-business) and started supplying to large retail jewellers, the SBI said in the complaint to the CBI.

The loan accounts of the company were taken over by the SBI from the ICICI in 2008, while its banking arrangement was converted into a multiple banking system in March 2011, it said.

CBI officials said the complaint has been received and the agency was in touch with the bank because of certain loopholes in the complaint which were to be rectified by the bank.

The complaint from the SBI came in public domain before the agency could complete its searches raising fears in the CBI that it may not be able to grab hold of crucial documentary evidence, sources said.

They said "some vested interests" may have leaked the complaint but it is trying hard to do as much damage control as possible.

The bank has alleged that the company had "misrepresented and falsified" the records and financial statements of the company to show a "rosy picture" since 2009 to avail credit facilities from it.

Kanishk Gold Pvt Ltd and its directors allegedly diverted the funds detrimental to the rights and interests of the bank, it said.

The company's account was declared fraud and non-performing asset (NPA) in 2017-18 by various lending banks, it alleged.