In its response to the RTI plea, the CBI said it is exempt from making any disclosures under the RTI Act through a government notification of 2011. 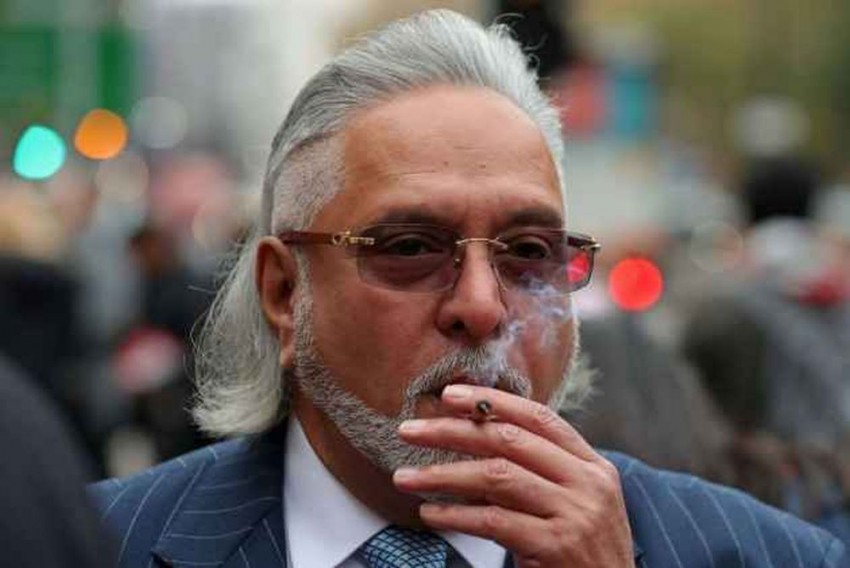 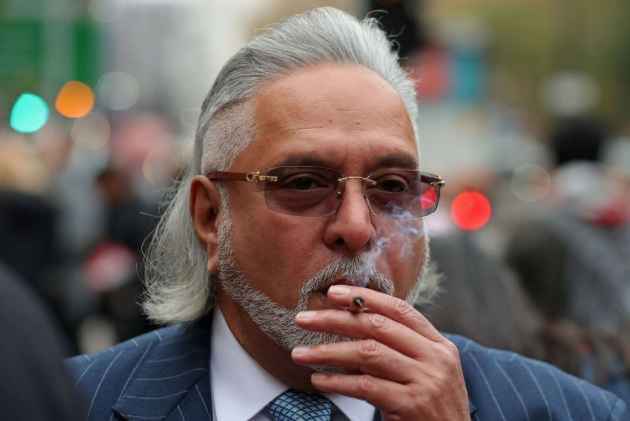 The CBI has refused to share details of expenses incurred to bring back to India fugitive businessmen Lalit Modi and Vijay Mallya, claiming immunity from disclosures under the RTI Act.

Pune-based activist Vihar Dhurve had approached the agency seeking details of expenses incurred by the government to bring back Mallya, wanted in India on charges of Rs 9,000-crore fraud and Modi, who is facing a money laundering probe.

Both Modi and Mallya have denied allegations of wrongdoings.

Mallya had fled the country in March, 2016 after the CBI diluted its lookout circular against him.

The agency has sent its team multiple times to London to pursue an extradition case against the embattled liquor tycoon.

The RTI application was forwarded to the CBI by the Finance Ministry. The agency transferred it to the Special Investigation Team looking after these cases.

In its response to the RTI plea, the CBI said it is exempt from making any disclosures under the RTI Act through a government notification of 2011.

According to Section 24 of the RTI Act, a few organisations are exempt under the transparency law.

However, the Delhi High Court had earlier underlined that organisations listed under Section 24 cannot claim exemption from disclosure if the information pertains to "allegations of corruption."