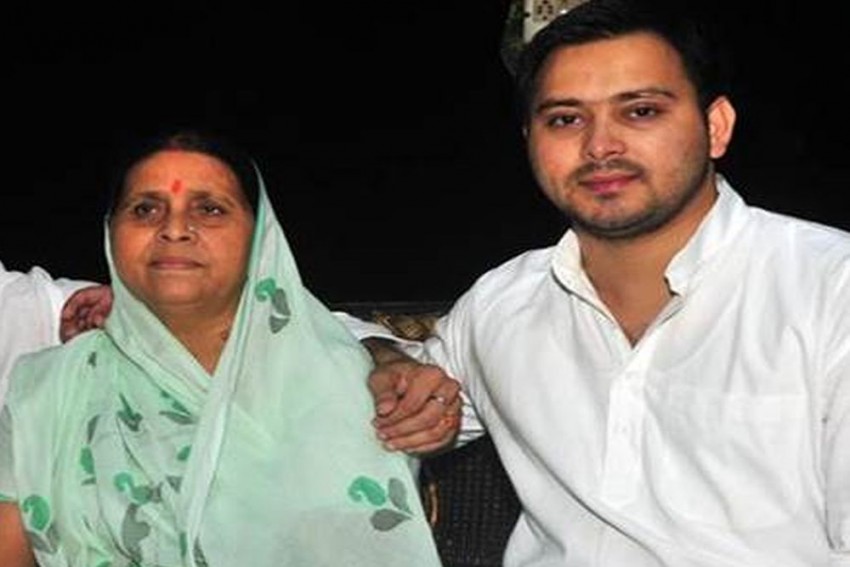 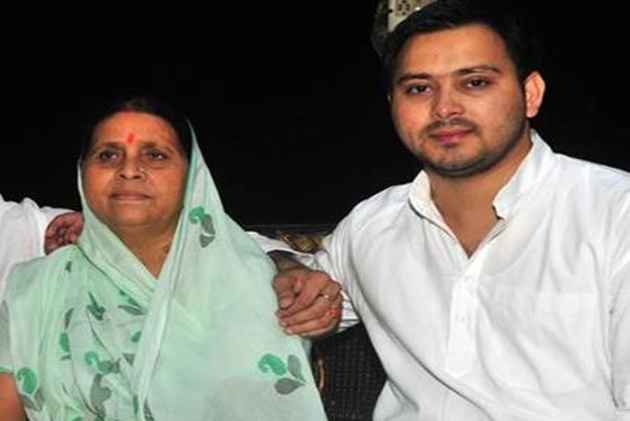 The CBI on Tuesday questioned former Bihar chief minister Rabri Devi in connection with the alleged IRCTC hotel scam during the tenure of her husband Lalu Prasad as the railway minister, officials said.

The questioning by a CBI team started in Patna, they said.

The case pertains to allegations that Lalu Prasad, as railway minister, handed over the maintenance of two hotels run by the Indian Railway Catering and Tourism Corporation (IRCTC), a subsidiary of the Indian Railways, in Ranchi and Puri to Sujata Hotel, a company owned by Vinay and Vijay Kochhar, in return for a prime plot of three acres in Patna through a benami company.

The FIR alleged that the RJD leader abused his official position for extending undue favours to the Kochhars and acquired a piece of "high value premium land" through the benami firm, Delight Marketing Company.

As a quid pro quo, he "dishonestly and fraudulently" awarded the contract to them for the two hotels, the FIR had alleged.

After the tender was awarded to Sujata Hotel, the ownership of Delight Marketing Company also changed hands from Sarla Gupta to Rabri Devi and Tejashwi Yadav between 2010 and 2014. By this time, Lalu Prasad had resigned as railway minister.

The CBI registered the case against Lalu Prasad, his wife Rabri Devi, son Tejashwi, who was the deputy chief minister of Bihar until a few months ago, and Sarla Gupta, the wife of former Union minister Prem Chand Gupta.

Others named as accused in the FIR include Vijay and Vinay Kochhar, both directors of Sujata Hotels and owner of Chanakya Hotel, Delight Marketing Company, now known as Lara Projects, and then IRCTC managing director P K Goel, it alleged.