The BMW S 1000 RR has been one of the most popular litre-class motorcycles in the world, ever since its inception nine years ago. In a bid to make it even madder, BMW took the S 1000 RR’s dynamics to the next level when it unveiled the track-only HP4 Race edition in April 2017 globally. Limited to 750 units globally, the motorcycle is now available in India at a whopping price of Rs 85 lakh (ex-showroom pan-India). Sure, it is super expensive, but that’s the price you pay for a top-spec engine, equally matching exotic underpinnings and electronics.

In a first, BMW Motorrad has employed a complete carbon fibre frame weighing just 7.8kg. The monocoque frame features a self-supporting subframe, and a three-stage seat height adjustment function. Nestled inside the frame is a purebred 999cc inline 4-cylinder racing engine which produces 214.8PS at 13,900rpm and 120Nm at 10,000rpm. To extract maximum performance, the German marque has paired the powerplant with a close-ratio 6-speed gearbox. BMW also offers a wide range of pinions and chain sprockets along with the motorcycle for versatile transmission ratios. 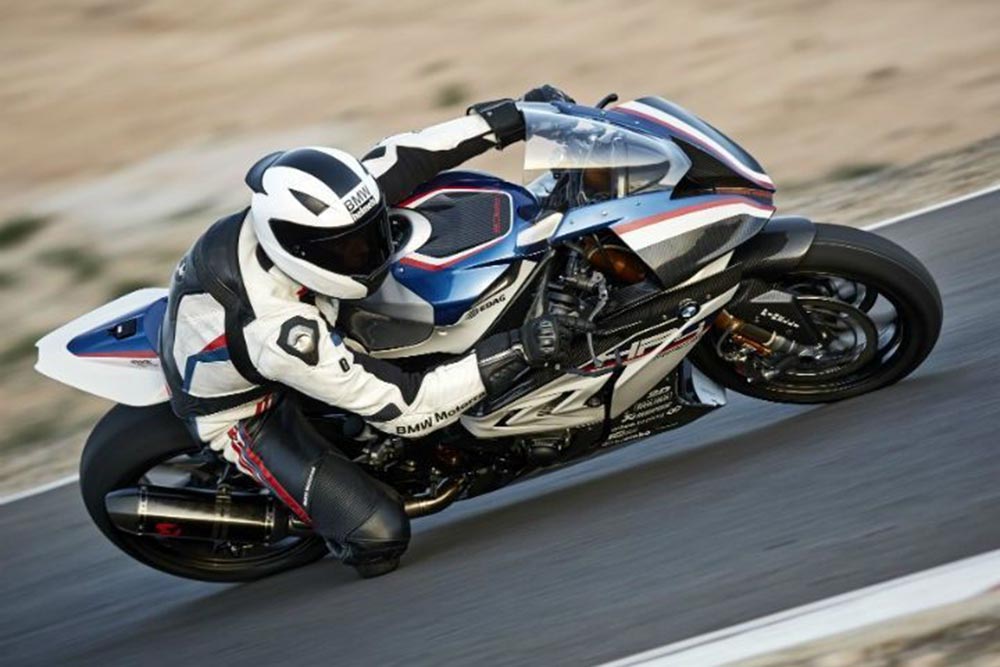 A wide range of electronic wizardry keeps it tamed. There’s dynamic traction control, Engine Brake EBR and wheelie control, all of which can be programmed for each individual gear! There’s also a 2-D dashboard with transferable memory to record and analyse the bike’s performance on a track. The HP4 Race edition also comes with a nifty pit lane limiter and launch control for optimally-controlled launches. The battery too is a lightweight lithium ion 5Ah unit, with an equally optimised electrical system. 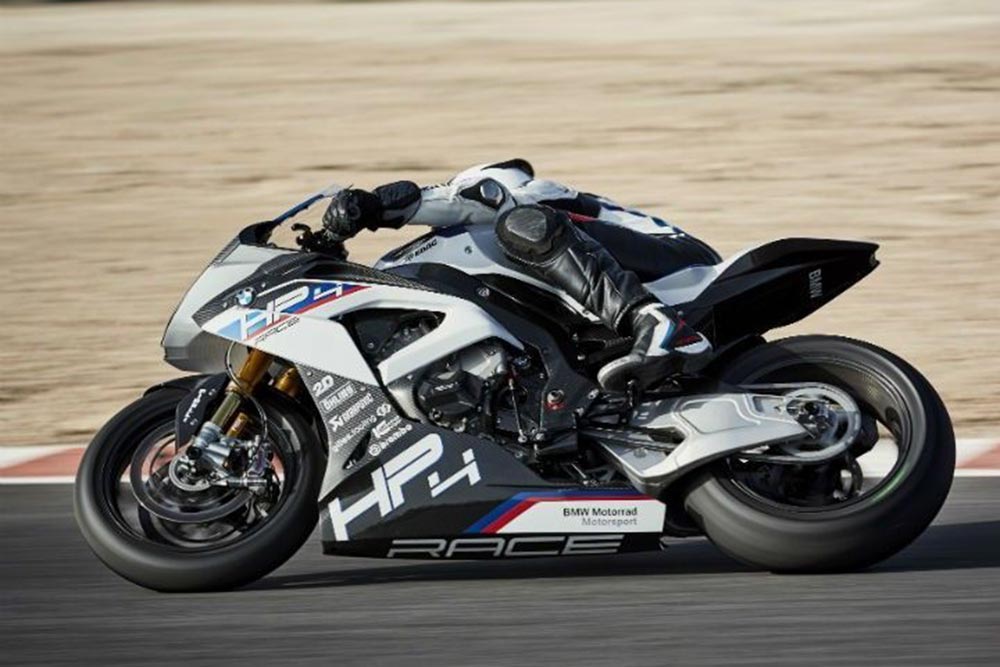 Compared to its rival, the Kawasaki Ninja H2R, it does command a hefty premium. Despite the Kawasaki having a really advanced supercharged engine, it costs Rs 15.2 lakh less because its underpinnings aren't as exotic as the German track tamer.