Calcutta seems to be the one city with the most number of skeletons in its unfortunate cupboards as far as the Sheena Bora case is concerned. 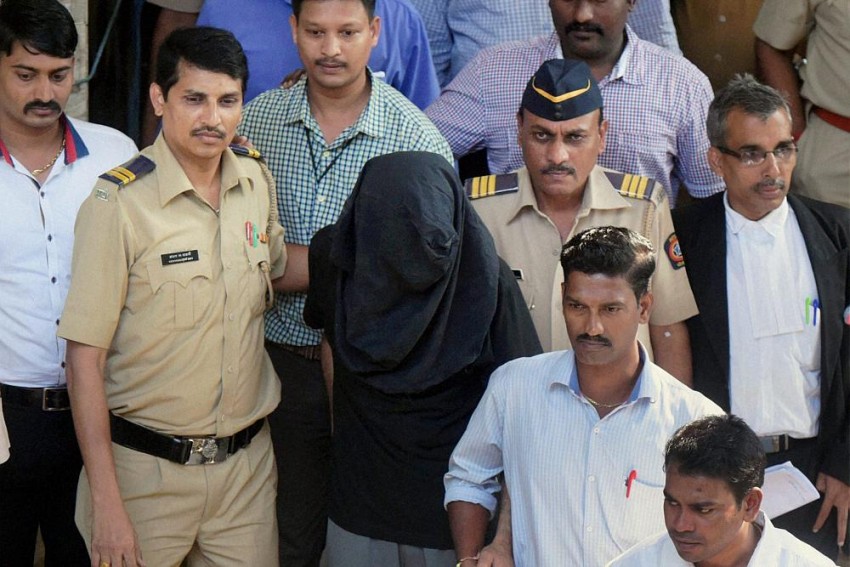 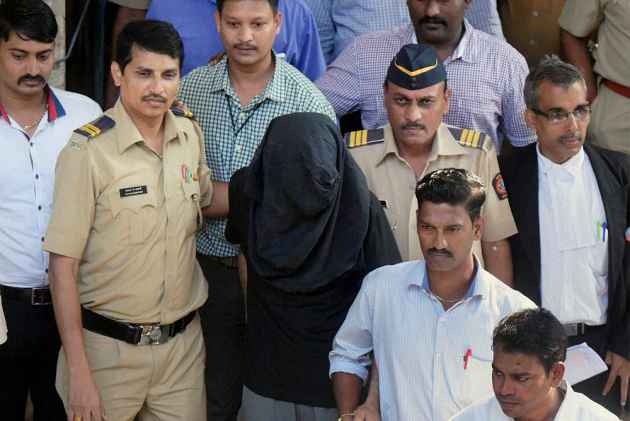 Though other news is slowly creeping back into the front pages of Calcutta's newspapers the Sheena Bora murder mystery continues to hog most headlines. That's of course not surprising considering that most of the key players in this blood curdling drama — which makes Greek tragedian filicide look like child's play — has some seedy Calcutta Connection or another.

Indeed this seems to be the one city with the most number of skeletons in its unfortunate cupboards as far as the case is concerned. It is here that what could only be described as the "unholy nexus" between the two main accused — the dead girl's mother Indrani Mukherjea and the latter's ex-husband Sanjeev Khanna — began when they met, got married and eventually divorced.

Though a clear ‘motive' is yet to be established by the investigators, it is conjectured that it is in Calcutta where the missing link could very well be the hidden as police probe whether money was channelised into the accounts of businesspersons in the city — namely Khanna, who is the co-owner of a restaurant.

And of all places it is Calcutta from where out popped Siddhartha Das, the father of the dead girl, for whom the police put out a frantic search days after news of the murder broke.  Reportedly even the shoes worn by one of the accused — Khanna — is said to have been hidden in an undisclosed location in the city.

This week the Telegraph carried a six-column front page report on how the Mumbai police flew Khanna down to Calcutta and back so that they could be led to the footwear. According to the reporter, who managed to extract a quote out of him, Khanna told him, "I know I am in trouble but I will get out of it."

This is a cold blooded murder he is talking about. If he is guilty as charged and if he still has hopes of "getting out of it" it could be that he thinks being rich and powerful will help him along. I hope that a sound judiciary and the merciless media don't allow that to happen — there should be no getting away with murder.

Speaking of Calcutta television and TV news, one particular channel keeps beaming ads about various ‘virility' tablets, pills, creams and lotions. If the "Japani Tel" (Japanese Oil) commercial — right before the news break — showing a snake slowly rising to the mellifluous tunes of the charmers' flute (Man Doley Mera Tan Doley) wasn't enough to embarrass the day lights out of squeamish viewers of the evening news, a newer entrant is leaving even less to the imagination.

A woman, smiling slyly peeks in through her neighbor's window whispering, "Ki re tora ek shoptahe teen baar khaat bhangli?" (Wow! You guys managed to break your bed three times in just one week?) as a middle aged man hammers a nail into a the wooden bed with his middle aged wife smiling coyly before we see their silhouettes popping pills.

West Bengal chief minister Mamata Banerjee and her finance minister Amit Mitra have devised yet another plan to try and draw the attention of industrialists towards West Bengal.  They have announced plans of launching a reality TV show "Egiey Bangla" (Bengal Leading) that would invite industrialists to speak about how they got to where they are. Former Team Indian captain Sourav Ganguly has been roped in to do the anchoring. Didi, Dada and woh.

The countdown to Durga Puja has begun in Calcutta with Bengalis coming out of the woodwork to shop. One of the biggest anticipations this year is a particular ‘pandal' which has been doing a teaser campaign spread over several months. It begun with the image of a gigantic foot and the words: "Sotti? OTO boro?" (Really? THAT big?) It turned out to be the ad of a cement company which is sponsoring a Puja in Deshopriya Park. Watch this space for a review post the ‘darshan'.

Writing on the wall

(Get hold of the rope and pull, CPM shall be broken to pieces.)

Let Us Not Damn It All!