There is no definitive proof that lower interest rates will lead unquestionably to higher economic growth. 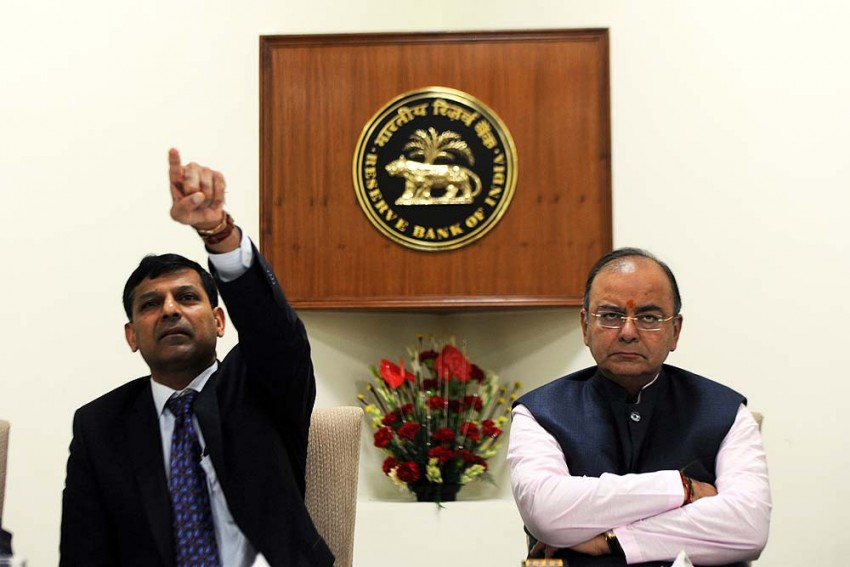 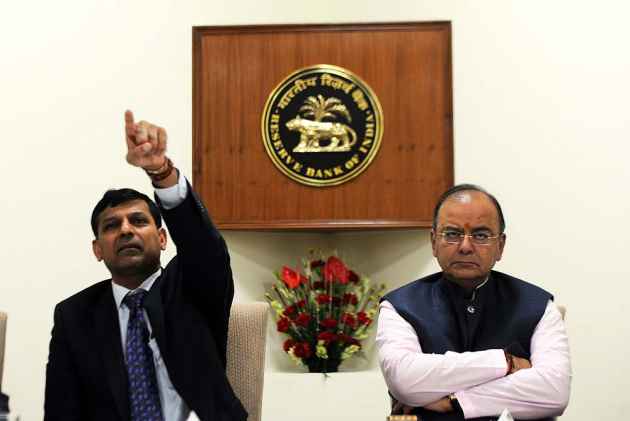 The revised Indian Financial Code, put in the public domain by Finance Ministry, has divided economists, observers and experts into two distinct, sharply-delineated camps. On one side are those who are desperate to clip the Reserve Bank governor’s wings, and on the other are those who want his unspoken, uncovenanted autonomy to remain untouched, uncompromised.

In the midst of this brouhaha, the discussion about reforming the central bank’s governance framework has fallen through the cracks. While the debate about reducing the Governor’s powers rages endlessly, there is little attention being paid to what happens even after the change is effected. The Governor will still be answerable only to the Finance Minister, and not to Parliament or a select committee of Parliament, as is the practice in many countries and as it should be in India too. It is surprising that this aspect of central bank reforms has failed to merit any discussion.

The revised code, among other things, has suggested that monetary policy, the exclusive preserve of central banks all over the world, should be decided by a monetary policy committee. Today, the final decision vests with the governor who, after consulting multiple bodies and committees, has the sole discretionary power to take any monetary action. It is the composition of this recommended committee that has got people worked up. According to the revised code, the committee should have the RBI governor in the chair, two more RBI employees and four “persons appointed by the Central Governor”. Moreover, each member will have one vote and decisions will be taken on the basis of majority vote.

Arguments have been made that, in a democracy, the executive should have some say over a critical economic function like monetary policy. There is a basic flaw with this argument; separation of powers is a fundamental tenet of democracy, especially where the government’s actions can have an abiding impact on people’s lives. The inflationary stickiness arising from the 2008-09 stimulus programme is still haunting the Indian economy. Unlike the thick, Constitutional boundary separating the legislature from the judiciary, the line segregating the executive and the central bank is thin and rooted more in convention and common economic sense.

It has become fashionable for economists of a certain orientation to demand reduced powers for the central bank governor. There are a couple of problems with that. First, under the new contract signed between RBI and the government, RBI is responsible for ensuring that consumer inflation remains within a pre-determined band. If the Governor’s powers to use monetary tools to achieve that objective are taken away, then it somehow nullifies the inflation contract.

Second, the Indian economy has always been marked by fiscal dominance, which has been cogently explained by Niranjan Rajadhyaksha in his column for Mint. In simple words, monetary policy in India has always followed fiscal policy. The government’s fiscal policy, resulting in fiscal deficits, has forced the central bank to fashion monetary policy with the objective of tackling the after-effects of fiscal excesses. The RBI has worked hard over the past 25 years to minimise the deleterious impact of government’s profligacy on monetary policy. The government, in seeking to control both fiscal and monetary policies now, will negate all that has been achieved in stabilising the economy.

At the heart of the demand to shift the reins of monetary policy is a popular myth: reducing interest rates will automatically stimulate economic growth. Like all myths, especially those relating to flying machines of antiquity, there is no definitive scientific — or statistical — proof that lower interest rates will lead unquestionably to higher economic growth. Interestingly, another prevalent myth about the Indian economy being “decoupled” from the global economy evaporated quite rapidly after 2009.

Many economists and industry lobbies have been incensed by RBI’s refusal to lower interest rates. Former RBI governor D Subbarao raised interest rates 13 times in quick succession. It was hoped his successor, Raghuram Rajan, would be divorced from such “anti-growth” orthodoxies. And, even though he has lowered interest rates, the pace has not been found too satisfactory.

Beyond myths, a softer interest rate regime definitely has some side benefits: lower interest rates will automatically reduce the debt servicing burden of many large corporates which have borrowed way beyond their digestive capacities. While the RBI has been critical about the mounting levels of sticky loans in bank books and the behavioural patterns displayed by corporate borrowers, the government believes the investment cycle — especially “Make In India” — will not revive unless this staggering debt mass is sorted out.

Finally, the revised code employs some rather curious appellations: for example, it keeps referring to the RBI governor as “chairperson”. For example, Article 256(2)(a) says the monetary policy committee will comprise “the Reserve Bank Chairperson as its chairperson”. Last time I checked, RBI had no chairperson. He doesn’t exist even in the RBI Act.