The announcement comes as panic gripped the bank's customers, who queued before ATMs and bank branches to withdraw money. 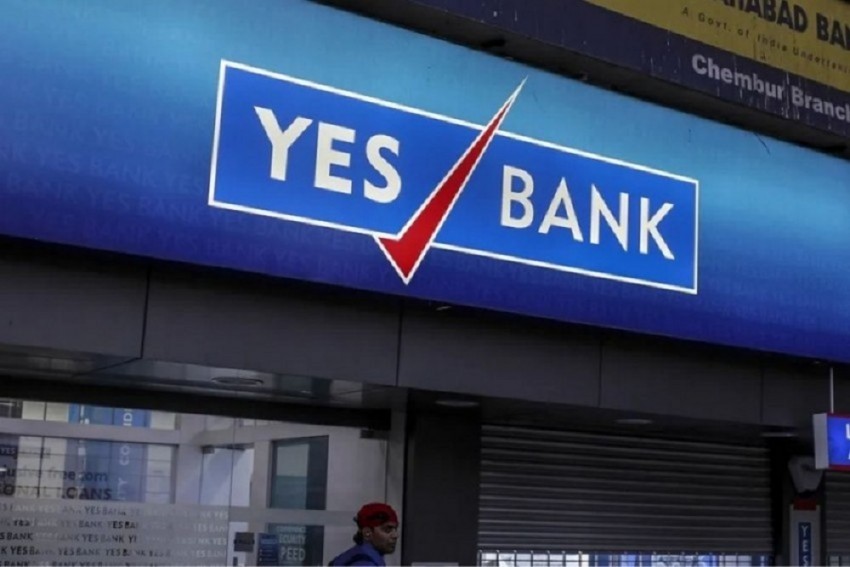 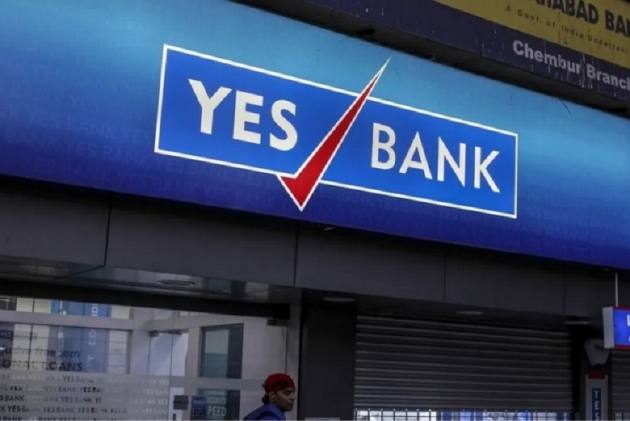 Crisis-hit Yes Bank said on Tuesday that customers could now make payments towards their credit card and loans through other bank accounts, days after prominent banking services were curtailed after the RBI imposed moratorium on the lender.

The announcement comes as panic gripped the bank's customers, who queued before ATMs and bank branches to withdraw money. They were also not even able to access Internet banking and other services like digital payments through another party's platform. Forex services and credit card purchases, among others, were also impacted.

"Inward IMPS/NEFT services have now been enabled," Yes Bank tweeted. "You can make payments towards YES Bank credit card dues and loan obligations from other bank accounts. Thank you for your co-operation."

The Reserve Bank of India had put a moratorium last Thursday on the cash-strapped Yes Bank, imposed withdrawal restriction of Rs 50,000 only till April 3 and superseded its board through appointment of an administrator.

However, the bank has now said that its ATMs are fully up now and customers can withdraw the stipulated amount from other banks' ATMs as well.

During the moratorium period, Yes Bank will not be able to grant or renew any loan or advance, make any investment, incur any liability or agree to disburse any payment.

As per the RBI's draft reconstruction scheme, State Bank of India will pick up 49 per cent stake in the crisis-ridden Yes Bank under a government-approved bailout plan by infusing capital of Rs 2,450 crore.

The bank's financial health is not sound as it has failed to raise enough capital under the new leadership of Ravneet Singh Gill, who took charge as the managing director and CEO from March last year.

Troubles at new-generation private sector started brewing up ever since the the Reserve Bank denied extension to its co-founder Rana Kapoor -- who now is in the custody of the Enforcement Directorate on charges of financial mismanagement and money-laundering -- to continue as MD and CEO in September 2018, and had asked the lender to find a new successor.

Yes Bank's administrator, Prashant Kumar, a former SBI executive, had on Monday assured customers that the moratorium period could end by this weekend.

Current State Of Equity Markets: A Blessing In Disguise For Long Term Investors