With Interim Budget, BJP Has Launched Its Campaign For Lok Sabha Elections

While PM Modi had earlier announced 10% reservation for the economically backward class to keep them in good humour, middle class and farmers have been taken care of in the pre-poll budget. 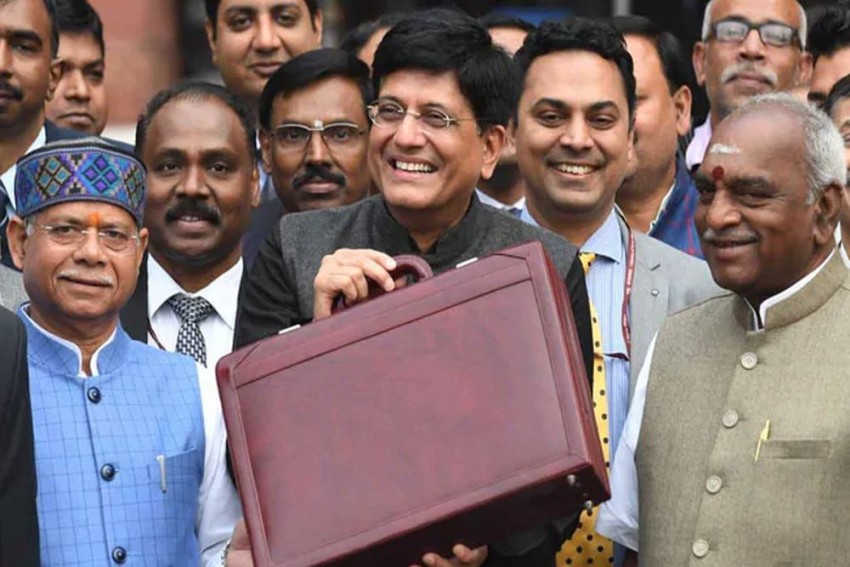 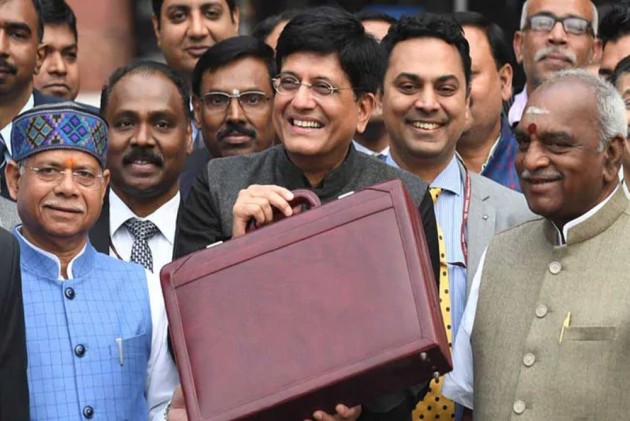 Interim Budget presented by Finance Minister Piyush Goyal today launched the BJP’s campaign for upcoming Lok Sabha elections. Populism was in full flow as Goyal, standing in for ailing Arun Jaitley, rattled off measures to appease the farmers and the middle class – both of whom have been disgruntled with the government.

Tax exemption for individuals with annual income of up to Rs 5 lakh announced by the government was along expected lines. BJP leaders, including president Amit Shah, had already started making a case by repeatedly saying that nothing prevented the government to present a full budget in an election year. “There is nothing in the Constitution that prevents it. Presentation of an interim budget or a vote-on-account is only a convention. We can announce policies and proposals,” a BJP leader had told Outlook a few days ago.

It is for the first time that an interim budget has announced major tax rate proposals. The government had been dithering from increasing income tax exemptions in the last budgets, settling only for tweaks like allowing standard deduction of Rs 40,000 in lieu of transport and medical reimbursement, bringing only nominal benefits to the salaried class.

However, apprehensive about the possibility of a middle-class backlash in the upcoming elections – touted as the mother of all elections – government decided to pull all stops as it announced sops.  In addition to the middle-class, the government opened its purse strings for the angry farmers. Goyal announced a new scheme for small and marginal farmers -- Pradhan Mantri Kisan Samman Nidhi -- under which Rs 6,000 per year will be transferred directly into the bank accounts of farmers with less than two hectares land.

The scheme is likely to cost the Centre an additional Rs 75,000 crore, forcing the government to revise up the fiscal deficit from 3.3 per cent to 3.4 per cent. “The farmers could not have been ignored, especially with the Congress waiving off their debts in Madhya Pradesh and Rajasthan,” says a BJP leader.  The annual support of Rs 6000 may help the small farmers; the budget has continued to ignore the landless farmers who will not be entitled to the benefit.

The results of recent Assembly elections in the Hindi heartland, where the BJP lost three big states of Rajasthan, Madhya Pradesh and Chhattisgarh to the Congress, had shown that in addition to the farmers and middle class, the saffron party had also lost out on upper caste votes. While Prime Minister Narendra Modi had earlier announced 10 per cent reservation for the economically backward class to keep them in good humour, middle class and farmers have been taken care of in the pre-poll budget.