Home  »  Website  »  Business  »  Windows 11 Launched: Here's All You Need To Know About The New Interface And Other Updates

Windows 11 Launched: Here's All You Need To Know About The New Interface And Other Updates

Windows 11 offers a quiet and creative environment in which to explore your hobbies through a new experience. From a redesigned Start menu to new ways to interact with your favourite people, news, games, and entertainment, Windows 11 is the place to think, express, and create naturally. 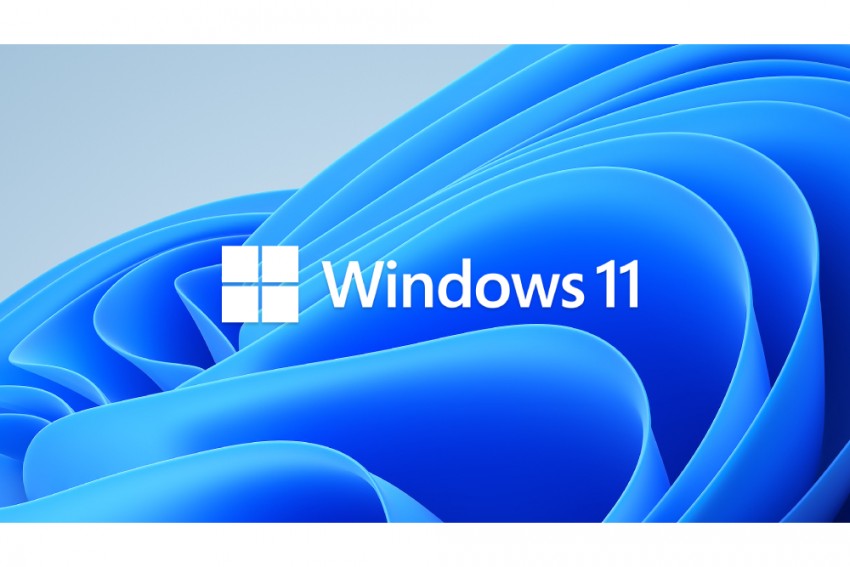 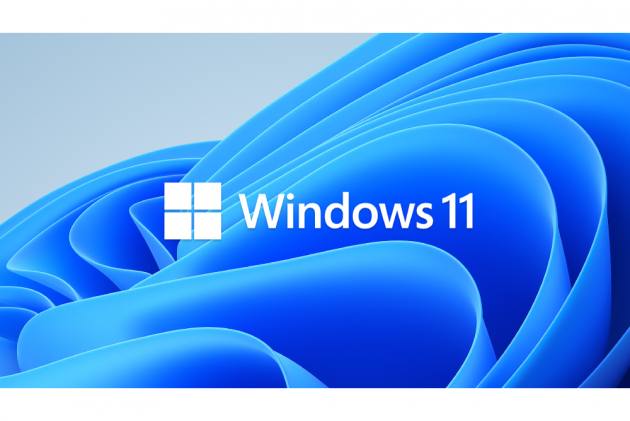 Windows 11 is now accessible to everyone. Nearly six years after the July 2015 introduction of Windows 10 Microsoft's next Windows operating system came. A significant upgrade on its predecessor, including a completely different start-up and start-up screens, and a centralised start-up menu, as well as an updated widget, is included in this version called the next generation of Windows. this newest operating system is here to compete with the growing user base created by macOS and Chrome OS.

Windows 11: What are the system requirements?

A processor with two or more cores and a clock speed of 1GHz or higher is required for your PC to run Windows 11. It must also have 4GB of RAM and at least 64GB of storage. A TPM security version of TPM 1.2 or higher, as well as SecureBootCapable support, will be required for the PC.

This means that the new update will not be available to devices using Intel's sixth and seventh-generation processors. Meanwhile, on AMD-based PCs, the A- and FX-series processors, as well as the Ryzen 1000 and most Ryzen 2000 chips, will be unable to run Windows 11.

Windows 11 will also require at least a 9-inch display output with a 720p resolution, as well as support for DirectX 12 graphics or WDDM2.x. According to XDA Developers, your laptop will also need to have a precision touchpad to be eligible for the Windows 11 update.

If your laptop does not fulfil any of the system requirements, you may be unable to instal Windows 11. If you have a desktop, you may be able to upgrade the necessary components and so be eligible for the update.

The new interface is one of the most noticeable changes that Windows 11 provides to current Windows 10 users, as shown in a recently leaked ISO. It begins with a new start-up screen and proceeds to provide all major Windows parts with a new look and feel. Menus and windows have softened corners, similar to the current iPad's OS version. In the centre, you'll also notice the Start menu, which is designed to provide a modern experience.

Windows 11 looks a lot like McOS, Start menu is placed in the centre

It's the first time, possibly since the debut of Windows NT 4.0 in 1996, that we don't see the Start menu on the left side - it's now in the centre. The change of the Start menu also puts all of the default icons to the centre, including Edge and File Explorer. People who use macOS or Chrome OS will be more familiar with Windows 11 thanks to this improved positioning. You may, however, adjust the position of the Start button and move it to the left by going into its settings.

The redesigned Start menu also does not include any of the Live Tiles that were present in Windows 10. However, if you want to customise your experience, you may find some recommended apps at the bottom. On the current Windows platform, there is also a dedicated search icon adjacent to the Start menu that allows users to search across apps and preloaded features.

Windows 11 also includes new noises and notifications, such as the new starting sound. There are also small differences in gestures. There will also be new themes, wallpapers, and a better dark mode. Windows 11 also has an improved widgets experience.

To improve multitasking, the maximise button now allows you to divide active screens across several parts of the desktop. Snap Layouts is the name given by Microsoft to this unique experience. These layouts allow you to open many displays on your computer at the same time simply by hovering your mouse over the maximise button. When you open it, Windows 11 remembers your chosen Snap Layout for multiple windows and keeps them available, along with the apps you were working on, for future access right from the taskbar. Snap Groups are groups established by Snap Layouts that can be used for future access.

Windows 11 now has an upgraded touch keyboard with Tenor's GIF integration. There are also preloaded virtual keyboards that may be positioned wherever you like on the screen. Voice dictation support is also available across the system. To make typing easier, there are various options such as voice typing and voice commands. In addition, various interface-level changes have been made to improve the touch experience. ( from Gadget 360)

Easier to work on multiple screens at once

Furthermore, Microsoft is enhancing multi-monitor functionality and making it easier for users to operate on virtual desktops. The latter appears to be comparable to how additional desktops may be added in Apple's macOS. However, for even easier access, you may utilise unique backgrounds for each of your virtual desktops in Windows 11.

Microsoft had a difficult time convincing manufacturers and users to adopt Windows 10 on tablets for a full touchscreen experience. These obstacles are solved by introducing additional touch targets and a number of fundamental enhancements in Windows 11. Touchscreen resizing has also been improved. The new operating system also supports gesture writing, which has become increasingly popular on mobile devices. When using a stylus pen, haptic feedback has been introduced.

Microsoft has also improved the performance of browsers based on Chromium. Furthermore, Microsoft Edge has received particular upgrades, such as enhanced support for accessing numerous tabs and for PCs with restricted resources. Vertical tab functionality is also included in Windows 11's Edge browser.

Along with productivity enhancements, Windows 11 includes a number of major upgrades for PC gaming. These include Auto HDR and DirectX 12 Ultimate compatibility. In addition, Windows 11 features an xCloud interface to enable cloud gaming. There is also Xbox Game Pass access for gamers who play a selection of popular titles on their machines.

Microsoft has also updated its preloaded app store — Microsoft Store — on Windows 11 by adding new search features and a new look to provide app developers with a wider audience. In addition, the business has developed a new economic strategy known as a zero-revenue share, which will allow developers to distribute their products through the Microsoft Store without being charged a commission. This move will take effect on July 28 and will let developers to utilise either their own or a third-party commerce platform in their apps while keeping 100% of the income. It's strange when compared to the app shops provided by Apple and Google.

We are taking measures to expand the Microsoft Store in order to provide more commercial opportunities for artists and developers. We're making it possible for developers and independent software suppliers (ISVs) to bring their applications, regardless of whether they're created as a Win32, Progressive Web App (PWA), Universal Windows App (UWP), or any other app framework, to reach and connect with more people. We're also announcing a gradual change to our revenue-sharing rules, in which app developers may now bring their own commerce into our Store and retain 100% of the money — Microsoft takes nothing. App developers may continue to use our commerce, which has a competitive revenue split of 85/15.

Microsoft Store now includes the Amazon Appstore, allowing Windows 11 users to get Android apps directly from their desktops. Furthermore, Windows developers now have the option to make their applications available through the Microsoft Store, regardless of whether they are Win32, .NET, UWP, Xamarin, Electron, React Native, Java, or Progressive Web Apps. Microsoft also revealed that Adobe Creative Cloud, Disney+, TikTok, Zoom, and several of its native programmes, like Microsoft Teams, Visual Studio, and even Notepad and Paint, will be available on Windows through the Microsoft Store.

Windows 11 has also added a number of behind-the-scenes improvements to provide a quicker overall experience. Microsoft claims that the new operating system would get 40 percent smaller Windows updates, which will run in the background to give customers with a more seamless experience. The new version is also said to provide improved battery life on mobile devices. (from Microsoft Live Events)

Beginning next week, Windows 11 will be available for testing to Windows Insider members. Later this year, it will also be available as a free update for Windows 10 customers and will come pre-installed on new PCs. Microsoft has also published the PC Health Check app, which allows users to determine whether their Windows 10 PC is upgradeable. It was anticipated that the new operating system will also be available for Windows 7 and Windows 8 computers. However, Microsoft confirmed to Gadgets 360 that customers who have a Windows 7 PC that fulfils the basic requirements can upgrade to Windows 11 after acquiring a Windows 10 license.

Customers will also be able to buy Windows 11 at retail in 2022 and instal it on compatible Windows 7 machines. Microsoft has made no modifications to its Windows SKU options, which means that consumers will be able to choose between Windows 11 Home and Windows 11 Pro. This is similar to how Windows 10 was made commercially available to users.