Union Budget 2021: Here's How New PF Rules May Impact You

It is noticed that minimum 12% of an employee's performance wages and basic salary is compulsorily deducted as provident fund, while the employer contributes another 12%. 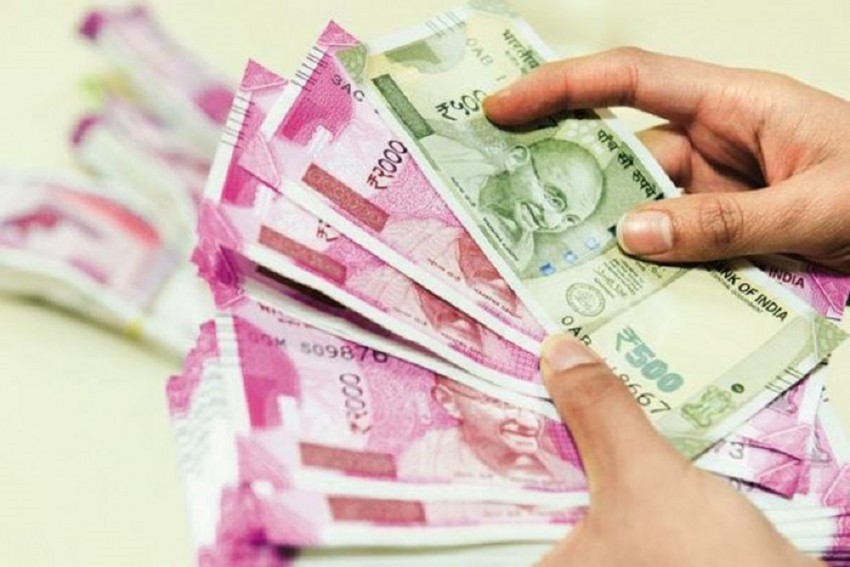 Finance minister Nirmala Sitharaman in Union Budget 2021 announced that interest on employee contributions to the provident fund of over Rs 2.5 lakh per annum would be taxed, starting from 1 April.

The annual contributions up to Rs. 2.5 lakh has been kept as the deposit limit on which tax exemption is allowed.

Here's how it will impact people with high-income:

The new rule is likely to impact people with high-income bracket and High Net Worth Individuals. The employees with salaries who use 'Voluntary Provident Fund' will invest more than the mandatory 12 per cent of basic pay

It is noticed that a minimum of 12 per cent of an employee's performance wages and basic salary is compulsorily deducted as provident fund, while the employer contributes another 12 per cent.

While KPMG's Tax expert Parizad Sirwalla said, "Under the existing tax provisions, interest received/accrued from employee’s provident fund (EPF) is exempt from tax. It is proposed that the interest earned on the EPF contributions (only employee contribution) above Rs 2.5 lakh a year will now be taxable. This could potentially impact employees in high-income bracket or employees making large voluntary employee provident fund contributions"

"The big-ticket money which comes into the fund and gets tax benefit as well as assured about 8% returns that would come under the tax ambit, Nirmala Sitharaman added while presenting new Budget