It was in 2015 when the government hiked the foreign direct investment (FDI) limit in the insurance sector from 26 per cent to 49 per cent. 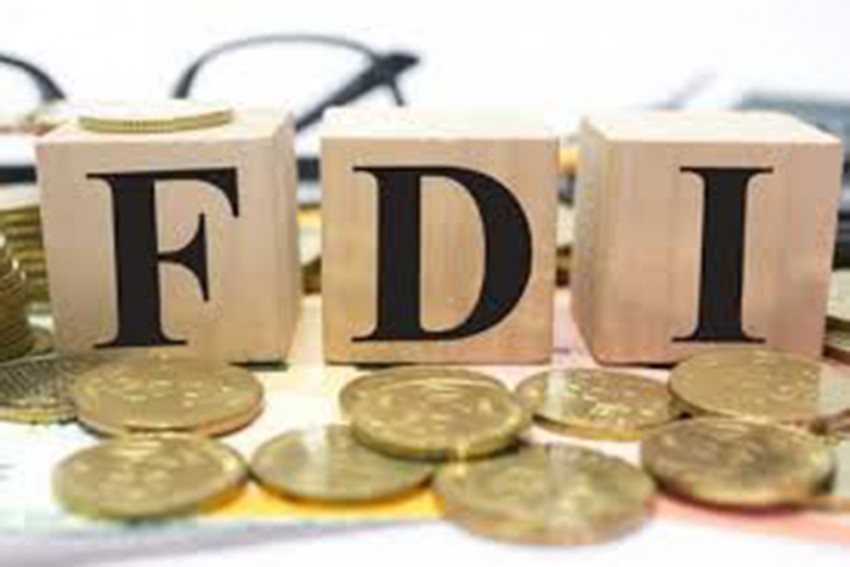 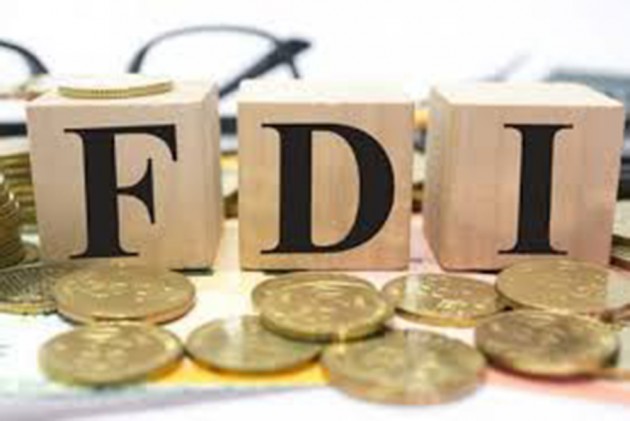 In a major move, Finance Minister Nirmala Sitharaman on Monday proposed to increase foreign direct investment (FDI) limit in the insurance sector to 74 per cent from the current 49 percent cap, a move aimed at attracting greater overseas capital inflows to help enhance insurance penetration in the country.

"I propose to amend the Insurance Act, 1938 to increase the permissible FDI limit from 49 per cent to 74 per cent in insurance companies and allow foreign ownership and control with safeguards," Sitharaman said while presenting Union Budget 2021-22.

Also read: Here’s How You Can Download Budget Document

And soon after the announcement, shares of companies related to the insurance sector jumped by up to 12 per cent.

It was in 2015 when the government hiked the FDI cap in the insurance sector from 26 per cent to 49 per cent.

However, the government has earlier allowed 100 per cent foreign direct investment in insurance intermediaries.

In the first paperless Union Budget, Finance Minister Nirmala Sitharaman also said that under the new structure, the majority of directors on the board and key management persons would be resident Indians, with at least 50 per cent of directors being independent directors, and specified percentage of profits being retained as a general reserve.

She also said that for investor protection, an investor charter would be introduced as a right of all financial investors across all financial products.

Commenting on the proposal to hike FDI to 74 per cent, Russell Gaitonde, Partner, Deloitte India, said the decision will help attract greater foreign investment and strengthen the sector.

Aatur Thakkar co-founder and Director at Alliance Insurance said an additional infusion of capital will enable growth and help insurance reach the last mile at the grass-root level. "This one move will help create more jobs for youth which is the need of the hour," Thakkar added.

Further, Shailaja Lall, Partner, Shardul Amarchand Mangaldas & Co, said that a more liberal FDI policy will certainly attract higher amounts of foreign capital, which will aid in increasing insurance penetration in India. "It will also provide an impetus to the insurance industry to scale up and build more digital and infrastructure capabilities in the post-pandemic era," Lall added.

"Raising FDI in insurance from 49 per cent to 74 per cent is welcome. Market response to the budget reflects growth optimism," said VK Vijayakumar, Chief Investment Strategist at Geojit Financial Services.

Life insurance penetration in the country is 3.6 per cent of the GDP, way below the global average of 7.13 per cent, and in case of general insurance, it is even worse at 0.94 per cent of GDP, as against the world average of 2.88 per cent.