Less than 24 hours after Yes Bank was put under a moratorium, the RBI came up with a restructuring plan. 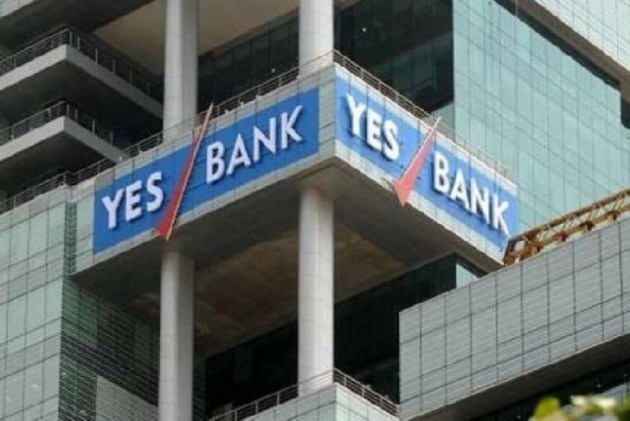 With the Yes Bank saga coming to an end on March 5, -- with the government imposing a moratorium on the bank and RBI superseding the bank’s management - one would have never thought that the bank would have such a short journey of 17 years.

In a late evening development on Thursday, Yes Bank was put under a moratorium for a period of 30 days. With the moratorium in effect, the bank has also been directed not to make any payments above Rs 50,000 to its depositors from March 5 to April 3.

The move created panic in the stock market and among the Yes Bank customers, following which the Central government and RBI were swift enough to bring out the Yes Bank Scheme of Reconstruction within 24 hours to control the damage.

Finance Minister Nirmala Sitharaman justified the move, stating it was inevitable. Since 2017, RBI has been scrutinizing the bank and complaining about its weak compliance culture and wrong asset classification. The bank was given enough attempts and several deadlines. Even after forceful exit of the promoters, the bank couldn’t get the equity to revive and thus the action was taken.

“The government is committed to taking care of depositors and that is why the depositor insurance has been increased from Rs 1 lakh to Rs 5 lakh,” Sitharaman said, adding that State Bank of India (SBI) has shown interest to buy and infuse fresh equity in the Yes Bank. She also assured that she has spoken to RBI to keep the interest of depositors and Yes Bank Employees in mind. Currently, Yes Bank has employee strength of around 20,000 people and as per the Finance Minister, the employees would be paid salaries for one year.

While the finance minister was busy allaying fears of the bank depository, the apex bank unravelled its Yes Bank scheme of reconstruction. According to the draft scheme, comments for which are open till Monday (March 9), the investor bank shall have two nominee directors appointed on the Board of the Reconstructed Bank and no account holder shall be entitled to get any compensation from the Reconstructed bank on account of the changes occurred in the bank by virtue of the Scheme. Besides, all decisions regarding employees and bank branches would be taken by the management of the reconstructed bank.

Hours before the Finance Minister’s press conference, Congress leader and former finance minister P Chidambaram took a dig at the Modi government. In a tweet, Chidambaram said, “The Bharatiya Janata Party has been in power for six years. Their ability to govern and regulate financial institutions stands exposed. First, it was PMC Bank. Now it is Yes Bank. Is the government concerned at all? Can it shirk its responsibility?” He alleged that the loan book of Yes Bank had grown under the BJPs watch. It was Rs 55,000 crore in FY’2014 and rose to Rs 2,41,000 crore in FY’2019.

The finance minister also reminded Chidambaram of the moratoriums imposed during their regime, which included United Western Bank and then forcing IDBI to buy it as a result of which IDBI lost its importance and had to be bought by LIC.