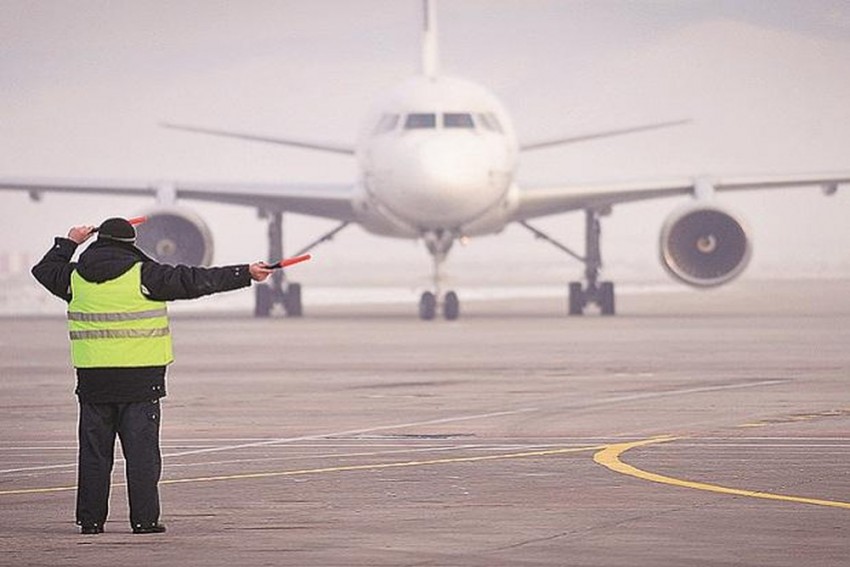 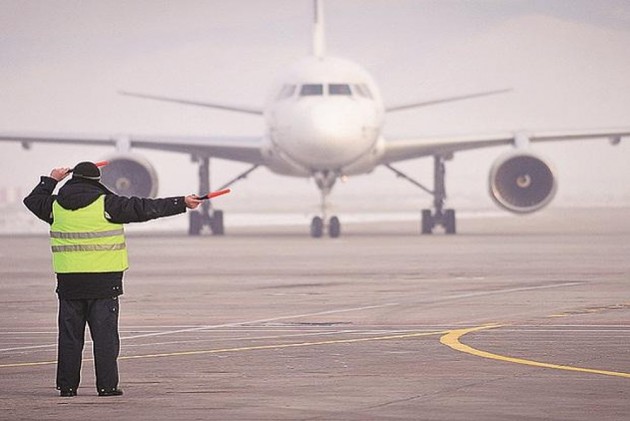 The Zurich Airport International AG was on Friday selected as the concessionaire for developing the Jewar airport, billed to be the biggest airport in India upon completion, officials said.

The Switzerland-headquartered company made the highest per passenger bid for the airport, outbidding competitors like Delhi International Airport Limited, Adani Enterprises, and Anchorage Infrastructure Investments Holdings Limited, the officials said.

Jewar Airport or the Noida International Greenfield Airport will come up in 5,000 hectare area when fully constructed and is estimated to cost Rs 29,560 crore, Nodal Officer for the Project, Shailendra Bhatia said.

"Zurich Airport International AG has made the highest bid for developing the Jewar airport and has been selected as the concessionaire for the airport," Bhatia said.

A global tender was floated to hire a developer for the proposed airport on May 30 by the NIAL, an agency floated by the Uttar Pradesh government for managing the mega project in Gautam Buddh Nagar district.

The airport, the third in the national capital region after Delhi's Indira Gandhi International airport and Ghaziabad's Hindon airport, is touted to have six to eight runways, the most in India, when fully built, according to officials.

The first phase of the airport would be spread over 1,334 hectare and cost Rs 4,588 crore as it is expected to be completed by 2023, the officials said.