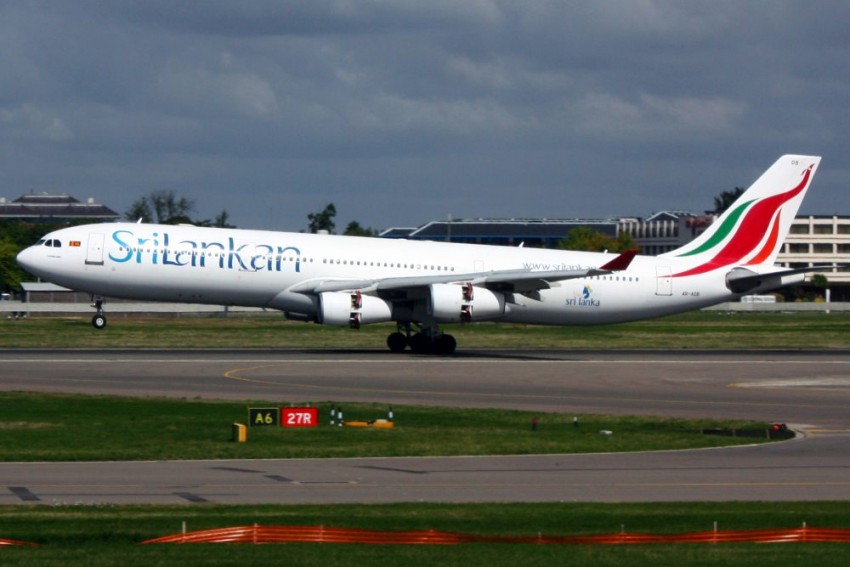 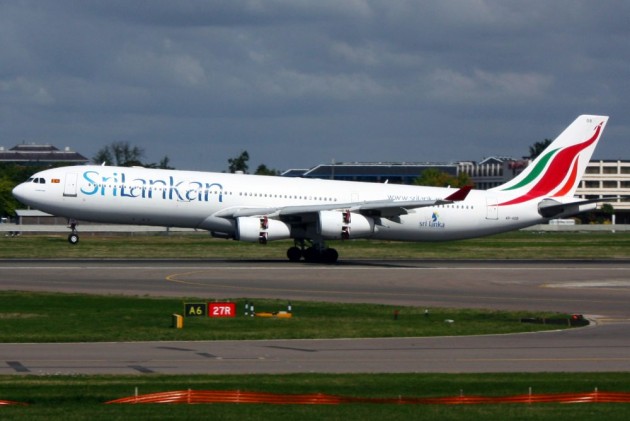 Despite a deadly terror attack on April 21 which killed over 250 people and destroyed the country’s flourishing tourism industry, the Sri Lankan Government is making all efforts to send the message across the world, that the country has bounced back on its feet.

On Wednesday, July 3, the national carrier of Sri Lanka, Sri Lankan Airlines, announced that it will increase the frequency of its daily flight, that connects New Delhi and Colombo. Starting today i.e. July 4 this flight shall operate three times daily (instead of twice daily).

Coincidently, the national carrier is in search of an investor, as it has incurred a huge financial loss in recent years. So isn’t it against the basic business wisdom to expand when you continue to suffer losses?

Justifying the decision, Vipula Gunatilleka, Chief Executive Officer, Sri Lankan Airlines, in an exclusive chat with Outlook, said, “After the terror attack on April 21, most of the foreign airlines either stopped their operations or decreased the frequency. So as a national carrier, we have to play a vital role in the economic activity of the country.”

He adds that the company has been losing money for reasons such as mismanagement and corruption, which he is trying to address with the restructuring plan and various new initiatives.

“After a national crisis like the terror attack, we have no option but to simultaneously carry on both the exercises, restructuring and expansion, which is indeed a difficult decision,” Gunatilleka says.

Sri Lankan Airlines’ top management team along with the Sri Lankan High Commissioner to India, Kalupage Austin Fernando, was present to announce the launch and address the press in New Delhi.

In the coming months, the Airlines will focus on increasing frequency on other tourism generating routes as well. It will increase its fleet of aircrafts from 27 to 34 in another five years with an aim to improve the business model.

“Indian is one of the top three tourism generating markets for Sri Lanka and for the National Carrier, it has been the extended home market, where expansion opportunities are constantly explored to facilitate more travellers who seek to experience Sri Lanka and beyond,” the company’s press release claims.

Subhash Goyal, Chairman, Assocham Tourism & Hospitality Council, who was also present at the conference, said that India and Sri Lanka are closely associated with each other since time immemorial and, of late, religious tourism has witnessed a substantial increase in Sri Lanka.

“Increase in flight frequency will facilitate tourists’ movement between the two countries,” said Goyal, whose company Stic travel is a sales agent for the airline.