More than 35,000 students have benefited from GreyAtom’s free programmes since it was launched in 2017 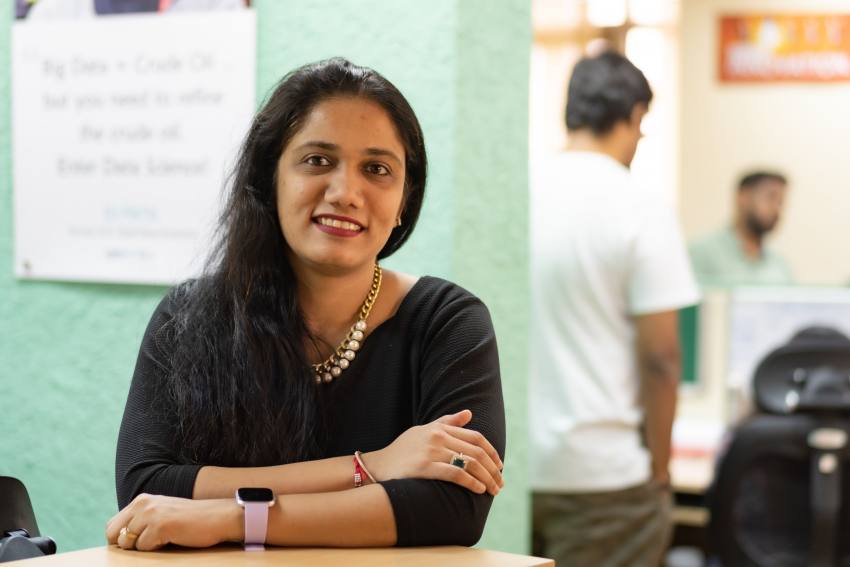 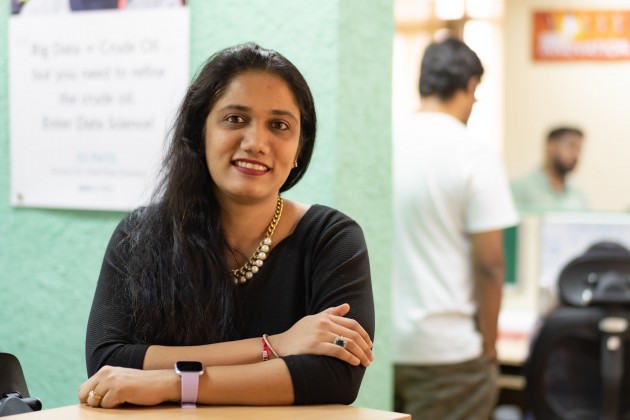 Playing the board game "Life" with her group of girls are the fondest memories for Shweta Doshi from her childhood days. But none of the possibilities in the game could foresee the course of Doshi’s life. At 36, she is the co-founder of GreyAtom, an educational technology (EdTech) start-up that helps learners acquire skills in data science, machine learning, artificial intelligence, full stack engineering, etc.

A computer engineer by training, Doshi worked with firms such as Accenture, Capgemini and Nielsen for a little over a decade before founding the EdTech platform with two others – Mitul Thakkar and Mayuresh Shilotri. Prior to founding GreyAtom, Doshi was a co-founder of Datagiri, a meetup community where like-minded people came together to discuss emerging technologies and their increasing use.

“In those meetings we realised there was a gap in terms of overall tech education. There was no place where one could learn something end to end. Even if one tried to, they would get lost in the plethora of content,” says Doshi, adding that the idea behind GreyAtom was to create a structured and personalized learning path for interested students, with special focus on the quality of programmes.

As of today, more than 35,000 students have benefited from GreyAtom’s free programmes since it was launched in January 2017. In addition, there are about 1200 students who are availing the organisation’s paid programmes. Starting December this year, the learners shall not have to pay anything upfront for the paid programmes, and will be required to pay only once they get a job, Doshi says.

The organisation started at Doshi’s home with only nine people. In less than a year, it had a 6,500 square feet office in Mumbai and secured a funding of $1 million from Pravega Ventures. Nearly two years later, GreyAtom is 57-people strong and has raised a funding of about $2.2 million. Success, for Doshi, is growing and scaling up tirelessly. Therein lies her satisfaction.

A Mumbaikar, she is not the first in the family to run an enterprise. Her father, who manufactured overhead cranes, was one, too. The studious kind, she stood first in her diploma engineering in the entire state. With a flying career in IT services firms, she felt she reached a point of disillusionment after a decade where she felt she was only moving from one designation to the other. “Life seemed so pointless then. But the work I do now is so challenging, and at the same time, gratifying. I can’t describe how joyous it is to see our students bag high paying jobs,” she says.

Doshi sometimes does wonder why there are fewer women entrepreneurs in the world, as opposed to men. “I don’t think bias against women is responsible for this. What matters is how strong a support system you have around you. I’m lucky to have got an extremely supportive family,” she says. “Opportunities abound today and it does not matter whether you are a man or a woman. Sometimes, the women themselves are unable to break the barriers.”

The tremendous work requirements have made her weekdays and weekends ‘merge into one big blob of work’, she says. But she regrets none of it. For her, the mantra for life is that one day all the dots will get connected. “One fine day, when you have braved all the tough times, endured all the rough patches, you’ll see the reason why they came your way,” she signs off.