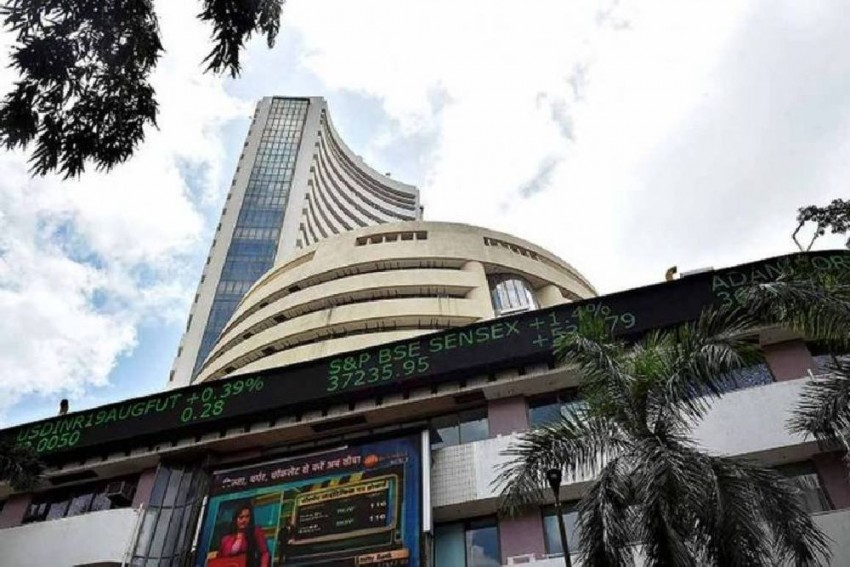 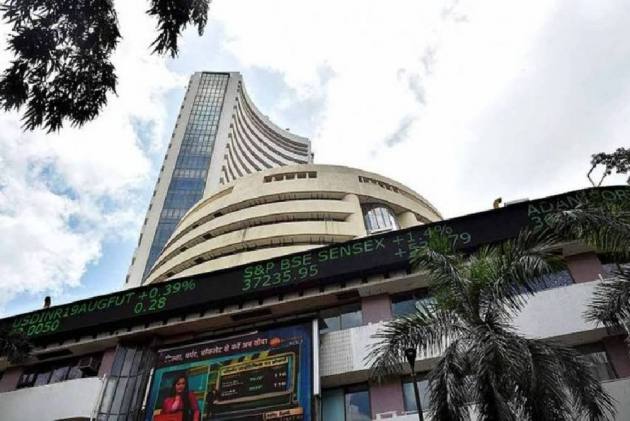 Market benchmark Sensex on Thursday scaled the 42,000 mark for the first time ever and Nifty hit its record peak in opening session tracking positive cues from global equities after the US and China signed an initial trade deal.

On the other hand, IndusInd Bank, Tata Steel, NTPC, Titan, Mahindra and Mahindra, Tech Mahindra, ONGC and Asian Paints were trading in the red.

According to traders, global stocks rallied as investors heaved a sigh of relief after the US and China on Wednesday signed the first phase of a trade deal, concluding more than a year of tough negotiations between the two largest economies of the world.

Bourses in Tokyo and Seoul were trading on a positive note in their early sessions, while those Shanghai and Hong Kong were flat.

Benchmarks on Wall Street ended at record highs on Wednesday.

Meanwhile, the rupee appreciated 5 paise to 70.77 against the US dollar in morning session.