According to International Labour Organisation (ILO) Monitor, the recovery in the global labour market for the rest of the year will be uncertain and incomplete. 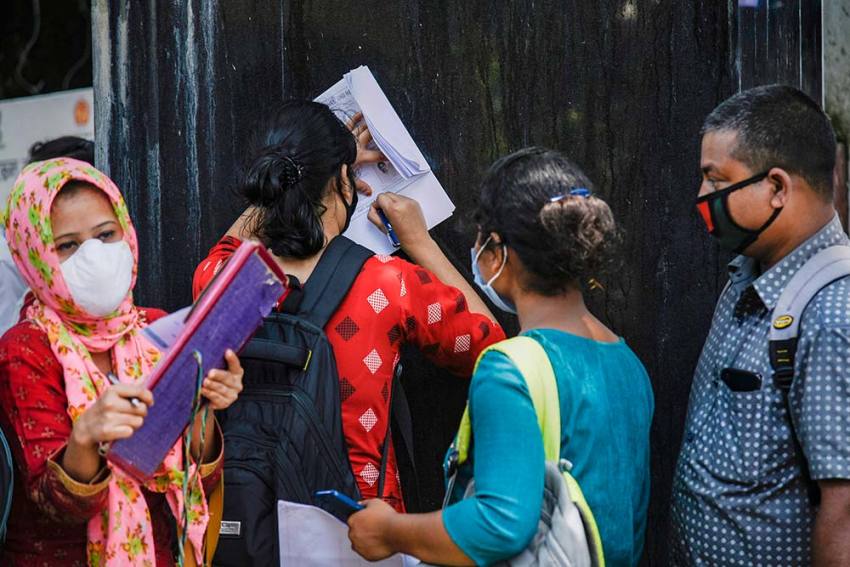 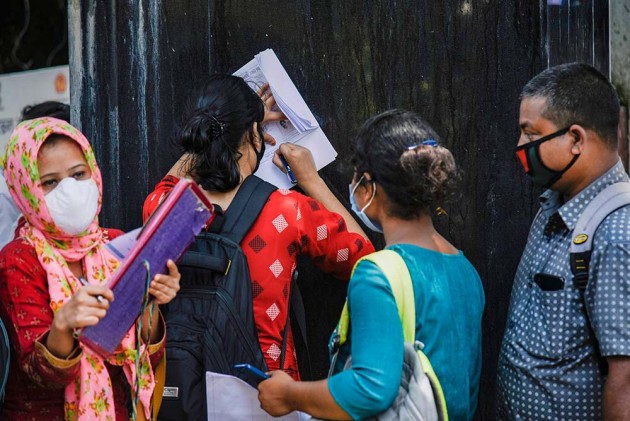 The ILO has warned that if another COVID-19 wave hits in the second half of 2020, there would be global working-hour loss of 11.9 per cent - equivalent to the loss of 340 million full-time jobs.

According to the 5th edition of International Labour Organisation (ILO) Monitor: COVID-19 and the world of work, the recovery in the global labour market for the rest of the year will be uncertain and incomplete.

The report said that there was a 14 per cent drop in global working hours during the second quarter of 2020, equivalent to the loss of 400 million full-time jobs.

The number of working hours lost across the world in the first half of 2020 was significantly worse than previously estimated. The highly uncertain recovery in the second half of the year will not be enough to go back to pre-pandemic levels even in the best scenario, the agency warned.

The baseline model – which assumes a rebound in economic activity in line with existing forecasts, the lifting of workplace restrictions and a recovery in consumption and investment – projects a decrease in working hours of 4.9 per cent (equivalent to 140 million full-time jobs) compared to last quarter of 2019.

It says that in the pessimistic scenario, the situation in the second half of 2020 would remain almost as challenging as in the second quarter.

“Even if one assumes better-tailored policy responses – thanks to the lessons learned throughout the first half of the year – there would still be a global working-hour loss of 11.9 per cent at the end of 2020, or 340 million full-time jobs, relative to the fourth quarter of 2019,” it said.

The pessimistic scenario assumes a second pandemic wave and the return of restrictions that would significantly slow recovery. The optimistic scenario assumes that workers’ activities resume quickly, significantly boosting aggregate demand and job creation. With this exceptionally fast recovery, the global loss of working hours would fall to 1.2 per cent (34 million full-time jobs).

The agency said that under the three possible scenarios for recovery in the next six months, “none” sees the global job situation in better shape than it was before lockdown measures began.

“This is why we talk of an uncertain but incomplete recovery even in the best of scenarios for the second half of this year. So there is not going to be a simple or quick recovery,” ILO Director-General Guy Ryder said.

The new figures reflect the worsening situation in many regions over the past weeks, especially in developing economies. Regionally, working time losses for the second quarter were: Americas (18.3 per cent), Europe and Central Asia (13.9 per cent), Asia and the Pacific (13.5 per cent), Arab States (13.2 per cent), and Africa (12.1 per cent).

The vast majority of the world’s workers (93 per cent) continue to live in countries with some sort of workplace closures, with the Americas experiencing the greatest restrictions.

The ILO Monitor also found that women workers have been disproportionately affected by the pandemic, creating a risk that some of the modest progress on gender equality made in recent decades will be lost, and that work-related gender inequalities will be exacerbated.

The severe impact of COVID-19 on women workers relates to their over-representation in some of the economic sectors worst affected by the crisis, such as accommodation, food, sales and manufacturing.

Globally, almost 510 million or 40 per cent of all employed women work in the four most affected sectors, compared to 36.6 per cent of men, it said.

The report said that women also dominate in the domestic work and health and social care work sectors, where they are at greater risk of losing their income and of infection and transmission, and are also less likely to have social protection.

The pre-pandemic unequal distribution of unpaid care work has also worsened during the crisis, exacerbated by the closure of schools and care services.

Even as countries have adopted policy measures with unprecedented speed and scope, the ILO Monitor highlights some key challenges ahead, including finding the right balance and sequencing of health, economic and social and policy interventions to produce optimal sustainable labour market outcomes; implementing and sustaining policy interventions at the necessary scale when resources are likely to be increasingly constrained and protecting and promoting the conditions of vulnerable, disadvantaged and hard-hit groups to make labour markets fairer and more equitable.

“The decisions we adopt now will echo in the years to come and beyond 2030. Although countries are at different stages of the pandemic and a lot has been done, we need to redouble our efforts if we want to come out of this crisis in a better shape than when it started,” Ryder said.

Hike In Fuel Prices Temporary, Could Be Eased Once Revenue Collection Improves: Experts