The SC order on RBI circular raises the question that if the banking regulator has overstepped its brief in this case, who should set the rules? 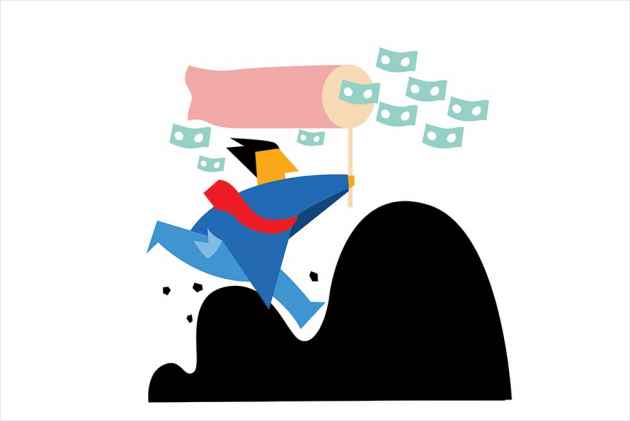 What the central government failed to do, the Supreme Court has done by quashing the February 12, 2018, circular of the Reserve Bank of India (RBI) of putting a 180 days deadline on loan defaulters to either work out a debt resolution or face bankruptcy proceedings. The order, on a petition filed by power companies, must have brought considerable relief to big corporate loan defaulters as also to many banking executives who were not in favour of the RBI’s tough stance on non-performing assets (NPAs), as they felt that there are many deserving cases that could well be resolved once the market conditions improve. The question is how long should the banks remain soft in matters of bad loans? Market factors being unknown and unpredictable, it is seems logical that the banking regulator sought to stall the banks from continuing with the old practice of ever greening of loans to hide bad debts.

The SC order raises the question that if the banking regulator has overstepped its brief in this case, who should set the rules? Also, is keeping the NPAs under check not the responsibility of the central bank? It is only in the last few years that we have seen the RBI taking proactive steps to uncover the extent of bad loans and pave the way to make the bankruptcy law relevant and deliverable. The fear of losing assets or facing legal discipline has started to show some impact. So far, this fear has been largely limited to the small loan defaulters.

It’s not an uncommon practice for banks to take harsh steps including start prosecution proceedings when farmers or householders default on their loans, which could be a few thousands or a few lakhs. The burden of their unpaid loans seems paltry compared to some corporate loans which run into several thousand crores. With many cases before the National Company Law Tribunal (NCLT) awaiting initiation of insolvency proceedings, the SC order puts an early resolution in doubt.

At stake is the resolution of around Rs 3.8 lakh crore bad loans of 70 large borrowers, half of them being power companies, according to leading rating agency ICRA. It is now up to the banks how to get money back into its books. As the rating agency CRISIL says: "While the RBI circular intended to speed up the resolution process, the apex court’s ruling now puts the onus back on banks for ensuring timely and effective resolution of stressed assets; the provisions of the Insolvency and Bankruptcy Code (IBC), though, continue to be available to them for such resolution."

A major task before the new government that will take charge May end will be to redefine the role of the banking regulator, which has been under increased pressure since the tenure of former RBI governor Raghuram Rajan.