The bank's net profit was Rs 576.46 crore in the July-September quarter of previous fiscal. 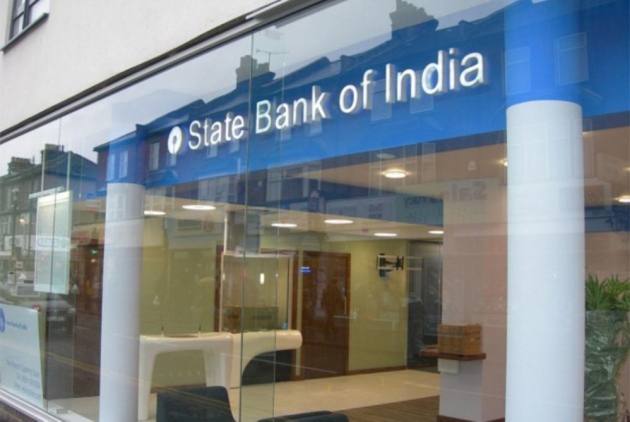 The country's largest lender SBI on Friday reported a nearly six-fold jump in its consolidated net profit to Rs 3,375.40 crore for the second quarter ended September 30.

The bank's net profit was Rs 576.46 crore in the July-September quarter of the previous fiscal.

Its total income of the entire SBI group rose to Rs 89,347.91 crore in the quarter under review, compared to Rs 79,302.72 crore in the year-ago period, State Bank of India (SBI) said in a regulatory filing.

The asset quality of the bank improved with the gross non-performing assets (NPA) declining to 7.19 per cent of the gross advances as on September 30, 2019, from 9.95 per cent a year ago.

Net NPAs or bad loans too declined to 2.79 per cent of the advances from 4.84 per cent in the year-ago period.

Shares of the bank rallied 7.06 per cent to Rs 281.25 per unit during afternoon trade on the BSE.