At the interbank forex market, the local unit opened at 73.13 against the greenback and witnessed an intra-day high of 73.29 and a low of 72.93. 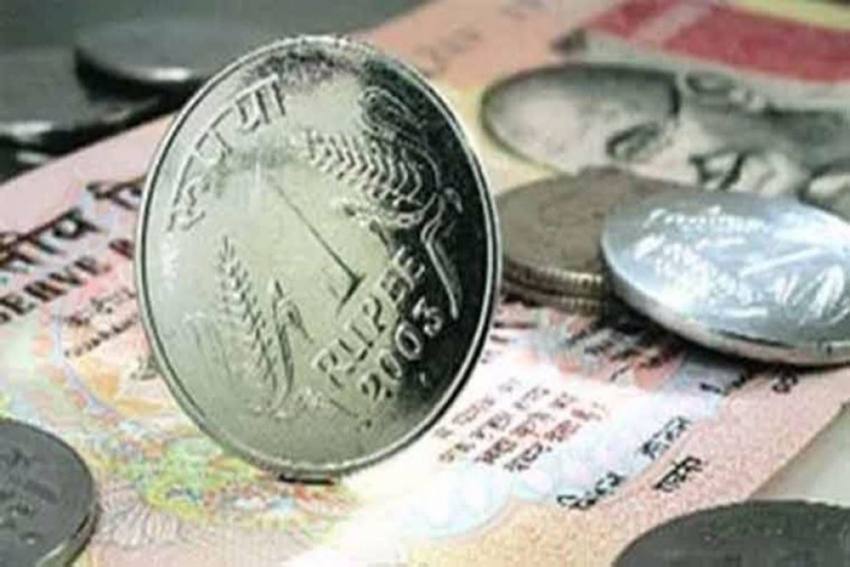 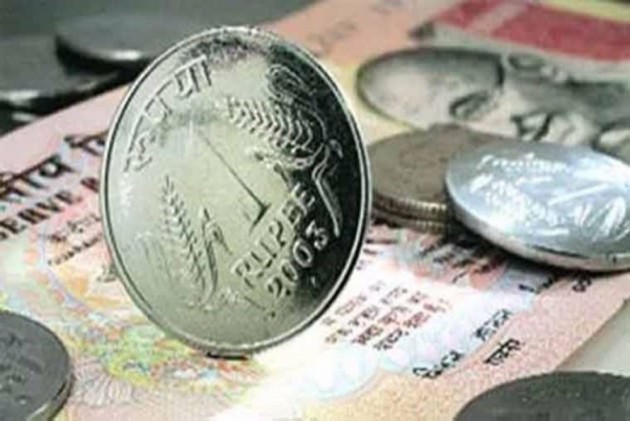 The rupee on Monday closed down by 23 paise at 73.25 (provisional) against the US dollar as rising crude oil prices and strengthening of the American currency in the overseas market weighed on investor sentiment.

At the interbank forex market, the local unit opened at 73.13 against the greenback and witnessed an intra-day high of 73.29 and a low of 72.93.

It finally ended at 73.25 against the American currency, registering a fall of 23 paise over its previous closing.

On Friday, the rupee had settled at 73.02 against the American currency.

"Indian Rupee depreciated amid strong dollar and surge in crude oil prices. Crude oil prices increased after Saudi Arabia said its oil facility was attacked by drone. Further, OPEC and its allies had agreed to keep most of their production cuts in place," said Saif Mukadam, Research Analyst, Sharekhan by BNP Paribas.

However, sharp fall may be prevented on positive domestic markets, Mukadam said adding that the rupee may trade in the range of 72.70 to 73.50 in the next couple of sessions.

The dollar index, which gauges the greenback's strength against a basket of six currencies, advanced 0.27 per cent to 92.22.

Foreign institutional investors were net sellers in the capital market as they offloaded shares worth Rs 2,014.16 crore on Friday, according to exchange data.

Rupee Falls 14 Paise To 73.16 Against US Dollar In Early Trade