Rupee Settles 37 Paise Higher At 73.68 Against US Dollar 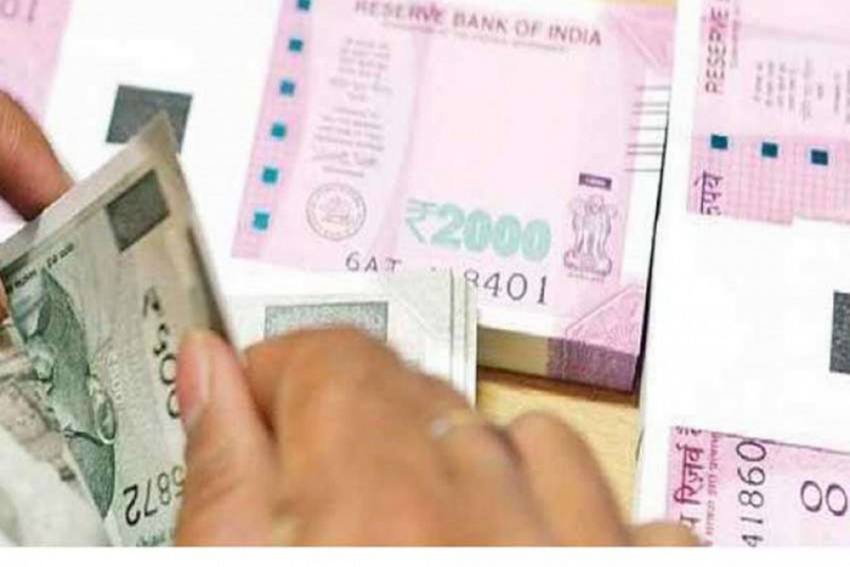 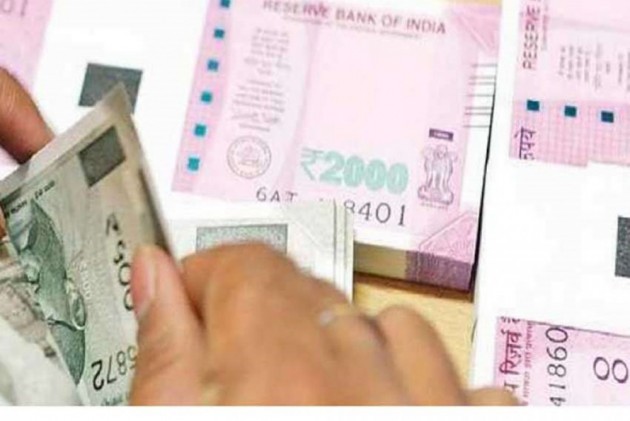 The rupee appreciated 37 paise and settled for the day at 73.68 (provisional) against the US dollar on Tuesday as positive domestic equities and sustained foreign fund inflows strengthened investor sentiment.

Besides, positive developments on Covid-19 vaccine front, improved domestic macro-economic data and weakness of the American currency against key rivals also supported the rupee. At the interbank forex market, the domestic unit opened at 73.93 against the US dollar and witnessed an intra-day high of 73.44 and a low of 73.93. The local unit finally closed at 73.68 against the American currency, registering a rise of 37 paise over its previous close.

On Friday, the rupee had settled 17 paise lower at 74.05 against the US dollar. Forex market was closed on Monday on account of Guru Nanak Jayanti.

"Indian rupee appreciated on Tuesday on the back of weakness in dollar and rise in domestic markets. Market sentiments improved on optimism over positive developments of the Covid-19 vaccine," said Saif Mukadam, research analyst, Sharekhan by BNP Paribas. On the data front, India's GDP data showed economy contracted for 2nd consecutive quarter but the contraction was less severe than preceding quarter, he said. Additionally, reading was better than market expectation, Mukadam noted. Manufacturing sector after contracting for four consecutive quarters showed expansion of 0.6 per cent in Q2 FY21, and furthermore, consistent FII inflows supported the Rupee, Mukadam added.

The dollar index, which gauges the greenback's strength against a basket of six currencies, was down 0.19 per cent to 91.69.