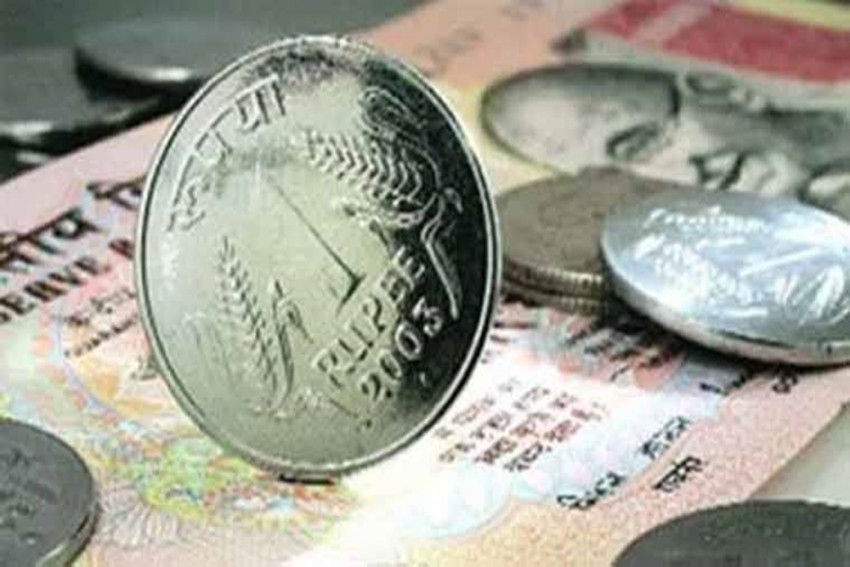 The rupee rose by 3 paise to settle at 72.94 (provisional) against the US dollar on Monday, extending its gains for the fifth straight session despite heavy selling in the domestic equity market.

It finally finished at 72.94, higher by 3 paise over its last close. On Friday, the rupee had settled at 72.97 against the American currency.

Meanwhile, the dollar index, which gauges the greenback's strength against a basket of six currencies, advanced 0.10 per cent to 90.32.

"The rupee has managed to hold its fort around the 72.90 to 73 levels, but given the selloff in equities and the likelihood of a rebound in the dollar index, we see the trend tilting slightly towards depreciation going forward," said Sugandha Sachdeva VP-Metals, Energy & Currency Research, Religare Broking.

In terms of the global cues, the Federal Reserve’s policy decision this week is not expected to be ultra-dovish. More so, markets will be watching the Fed’s guidance on rates and any outlook on its bond buying plan, Sachdeva added.

Another key factor to watch out for the rupee is the Union Budget.

"If the government compromises on the fiscal guidance by a huge margin in an attempt to revive the economy, rupee may take a hit and further depreciation looks likely on the cards. We expect the Indian rupee to hover in the range of 72.50-73.50 in near term," Sachdeva said.

Foreign institutional investors were net sellers in the capital market as they offloaded shares worth Rs 635.69 crore on a net basis on Friday, according to exchange data.