The rupee finally ended at 74.73 against the American currency, registering a fall of 15 paise over its previous close. 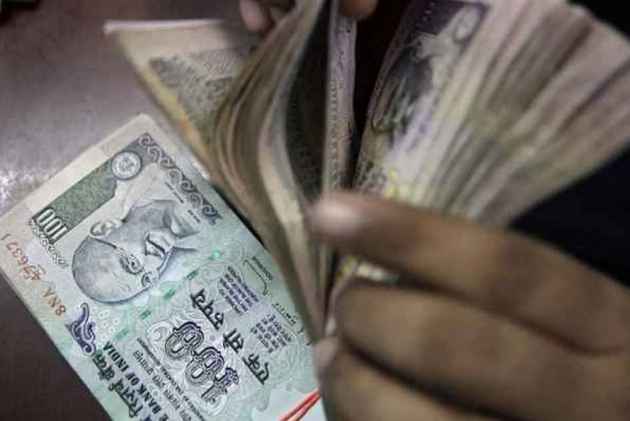 The rupee fell for the fifth straight session and settled 15 paise down at 74.73 (provisional) against the US dollar on Friday as rising COVID-19 cases, weak domestic equities and strengthening American currency weighed on investors' sentiment.

At the interbank forex market, the local unit opened at 74.75 against the greenback and traded in the range of 74.53 to 74.96 during the day.

This is the fifth straight session of loss for the domestic unit, during which it has seen a depreciation of 161 paise.

"Rupee traded weak yet again as the weak trend continues on the back of government spending on vaccines and treatment of COVID-19 increasing numbers," said Jateen Trivedi, Senior Research Analyst at LKP Securities.

Meanwhile, the dollar index, which gauges the greenback's strength against a basket of six currencies, advanced 0.25 per cent to 92.29.

Brent crude futures, the global oil benchmark, was trading 0.30 per cent down at USD 63.01 per barrel.

Foreign institutional investors were net buyers in the capital market and purchased shares worth 110.85 crores on Thursday, according to exchange data.