Rs 2,000 Note Printing Scaled Down To Minimum By RBI: Government 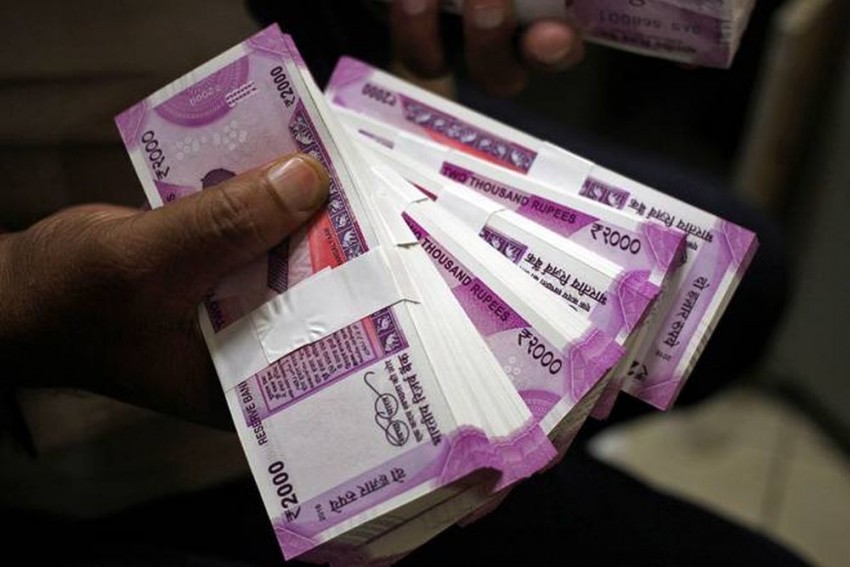 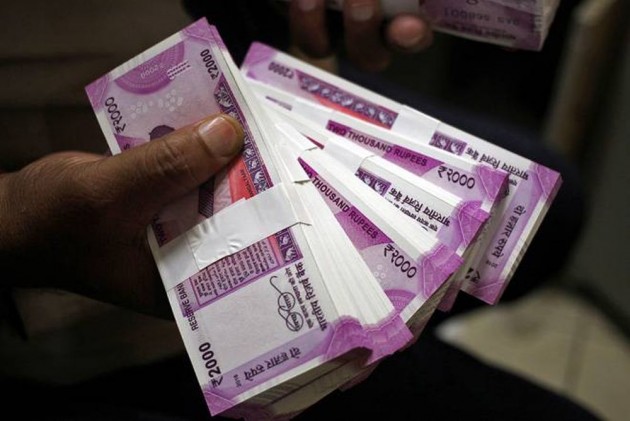 The printing of Rs 2000 banknote, introduced post-demonetisation in November 2016, has been reduced to the "minimum" by the Reserve Bank, a top finance ministry official said Thursday.

Soon after the sudden decision to ban old Rs 500/1000 currency notes by the government, the Reserve Bank had come out with the Rs 2000 currency note along with a new look Rs 500 note as part of its massive remonetisation exercise.

The senior official said the RBI and the government from time to time decides on the quantum of currency to be printed on the basis of money in circulation.

When the Rs 2000 note was launched, it was decided that the printing would be "scaled down" going forward, since the new high currency value note was meant for meeting the remonetisation need.

The old 500/1000 bank notes that were scrapped in November 2016 accounted for around 86 per cent of the total currency in circulation at that time.