After opening in the green and staying there till the time the RBI policy announcement -- cutting the repo rate by expected 25 basis points -- came, the stocks then started declining. 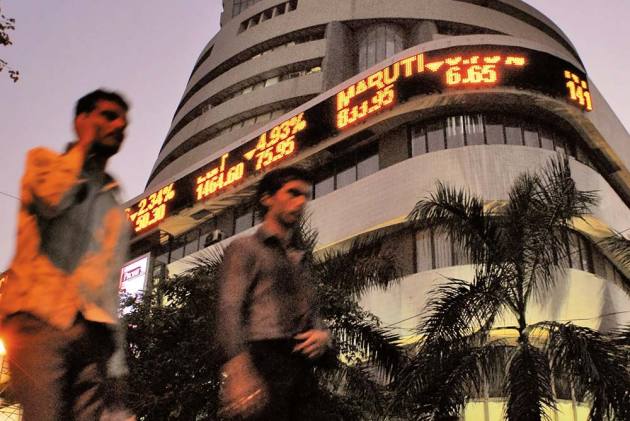 It was another day of financial sector woes. Stocks in the sector continued to push the market in the southward direction.

After opening in the green and staying there till the time the RBI policy announcement -- cutting the repo rate by expected  25 basis points -- came, the stocks then started declining.

While it might sound strange, the probability of the broader market indices, especially the Bank Nifty, gaining on the day of RBI policy announcement is very low. On most such occasions, when a rate cut is announced, it is taken as a sign by the markets that the RBI -- which has all the data points -- is not very bullish on growth, and therefore the cut.

So, while most short term traders expect indices to move up, reality often moves in the opposite direction.

One of the reasons why the RBI repo rate cut impacted financial stocks was the fact that going forward, banks, both private and PSU ones,  will be pushed to transmit this cut to their borrowers under the new policy which makes it mandatory for banks to link their lending rate to an external benchmark and review the rates every three months.

While banks would be cutting their lending rates, they may not be in a position to reduce their deposit rates by a similar amount. This means that the net interest margins (NIM) of these banks may come under pressure. Or in other words, their earnings might come under pressure.

This led to Bank  Nifty witnessing another day of loss on Friday as it closed the session at 27,731 with a cut of 682 points.

The way all the Nifty and Sensex stocks came under pressure on Friday, it would appear that selling was largely coming from the unwinding of a long position of some offshore exchange-traded fund or funds which have Indian indices as their underlying assets.

The reason the decline was sector agnostic, was that falls came in stocks like HUL which normally tend to witness buying on the day when stock from other sector is losing shine.

The volatility is likely to remain high, given the fact that next week when the market opens for trade, the earning season would have started and volatility tends to remain high when companies announce their quarterly results.

(Nagpal is an analyst at Markets Wizard Pvt Ltd)