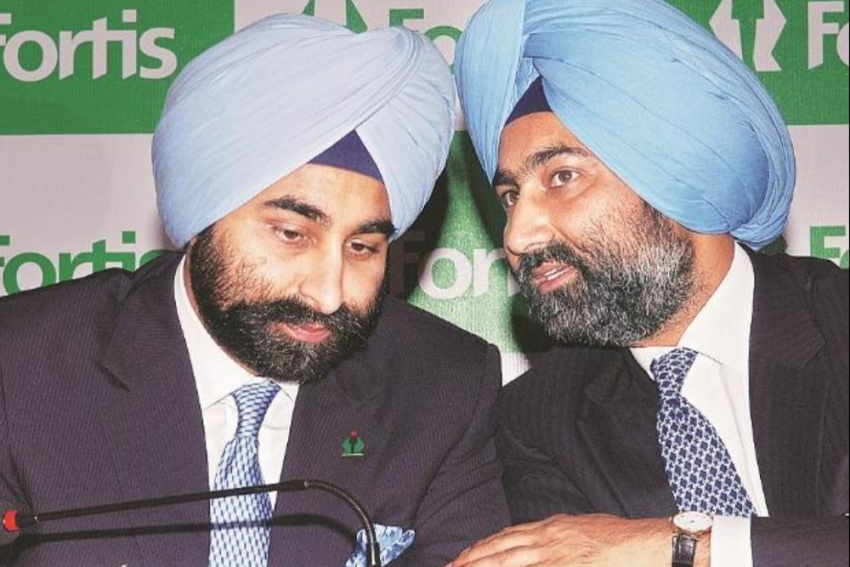 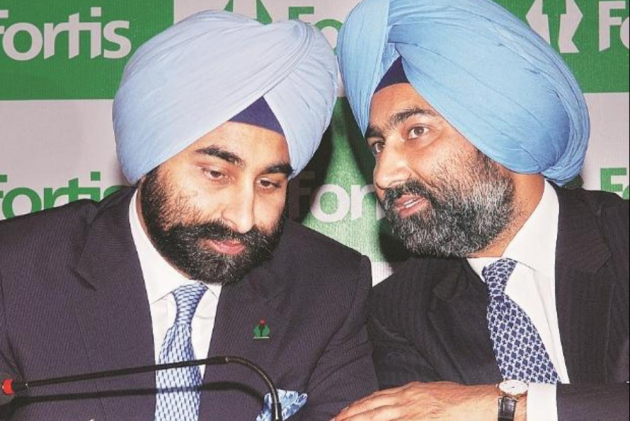 Religare has accused them of diverting funds and misappropriation, reports said.

Kavi Arora, Sunil Godhwani and Anil Saxena were also arrested by the Economic Offence Wing of Delhi Police for allegedly diverting public money and investing in their companies.

A complaint was filed by Religare Finvest Limited (RFL) alleging that loans were taken by Singh while managing that firm but the money was invested in other companies.

"RFL saw a change in management. When the new management took over, they found that a loan had been taken but the money been invested in other companies linked to Singh and his brother. They filed a complaint with the EOW and subsequently, an FIR was registered," said a senior police officer.

Shivinder's brother Malvinder is absconding and a look-out circular has been issued against him.