Stating that the country currently has the highest foreign exchange reserve, Goyal said the entire world is looking towards India as a trusted partner. 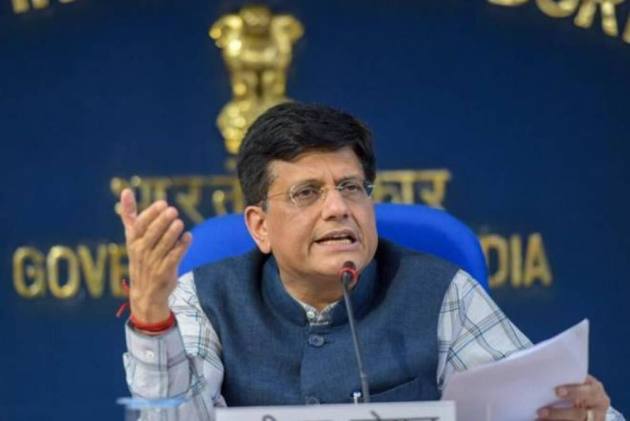 India's export performance in the first six months of 2021-22 shows that outbound shipments will exceed the target of $400 billion in the ongoing fiscal year, Union Minister Piyush Goyal said on Saturday.

Last year, exports were at $290 billion, the commerce and industry minister told the media.

Going by the performance of export in the first six months till September 21, it seems the export may exceed $400 billion targets for this year, he noted.

Stating that the country currently has the highest foreign exchange reserve, Goyal said the entire world is looking towards India as a trusted partner.

He said a drone manufacturing company has expressed its willingness to invest $40 billion in India.