Home  »  Website  »  Business  »  People Will Say What They Have To: Nobel Laureate Esther Duflo On Piyush Goyal’s Comment

Pyush Goyal commented in a dismissive fashion after it was announced that the Sveriges Riksbank Prize in economics set up in memory of Alfred Nobel was awarded to Esther Duflo, husband Abhjit Banerjee, and Michael Kremer. 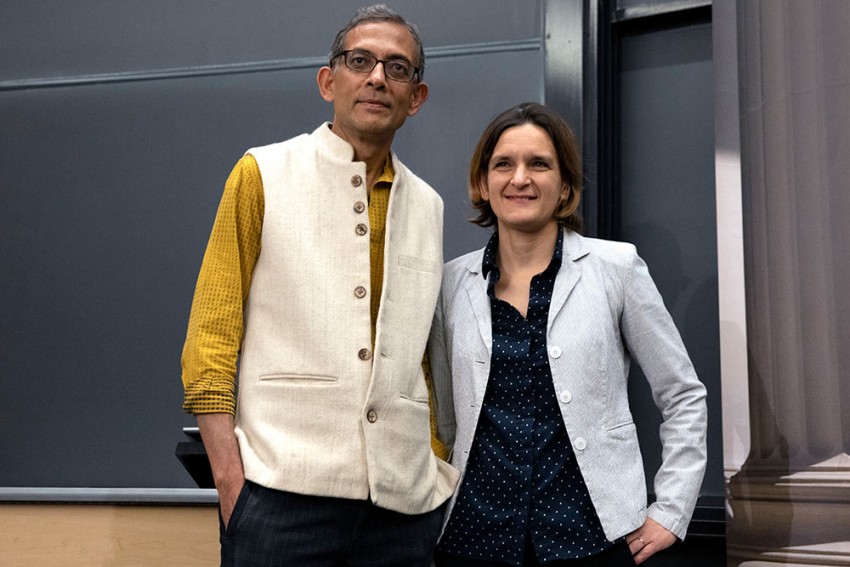 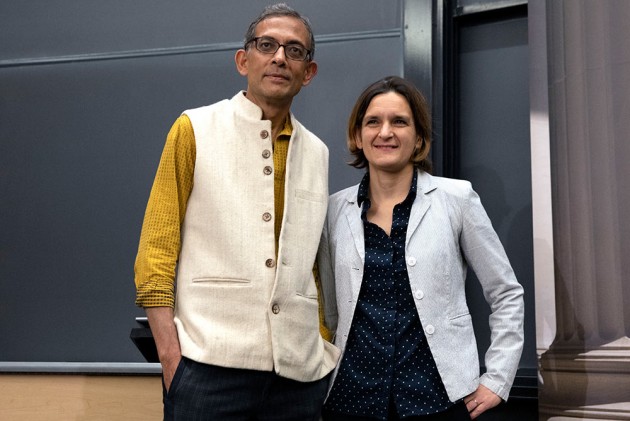 Esther Duflo, the 2019 Nobel awardee in economics, says that their work “completely transcends politics” and “people will say what they have to say,” when her attention was drawn to the comment made by the Minister of Commerce and Railways, Piyush Goyal, about Abhijit Banerjee being a ‘Leftist Economist’ and by extension, she too.

The minister commented in a dismissive fashion after it was announced that the SverigesRiksbank Prize in economics set up in memory of Alfred Nobel was awarded to Duflo, Banerjee and Michael Kremer. Banerjee is the husband of Duflo.

In an interview to Outlook over Skype from her home in Massachusetts, Duflo said: “We have been working in India for years now under different governments, and we have always found good relationships, particularly in our work in the States. Currently, we have collaborations going on with the state of Haryana on one end of the spectrum and West Bengal on the other end, and pretty much anyone in between,” Duflo said. The wife-husband duo has published their latest book called "Good Economics for Hard Times: Better Answers to Our Biggest Problems".

The Nobel Laureates have been called pragmatist economists, who have done their research, including randomized clinical trials, which were specially mentioned by the Nobel committee in naming the three for the award. Duflo says politics has never been an issue with them. “If there is one area where everybody – Left, Right and
Centre – agrees is that one needs to have the most effective policies to help alleviate poverty,” she says.

Whichever form of the government was in power in countries that they have worked for, the question has been the amount of money that one can, or is willing to, spend on the welfare of the poor, she says. They all agreed, Duflo said, that the money had to be spent in a good and efficient way. “We need to try to have programmes that are going to make difference to the lives of the poor. That, I think, is not something that is tainted by any politics,” says the PhD in economics from the Massachusetts Institute of Technology.

Duflo says she has worked with many people in the grams (villages) that have nothing to do with politics. They have been talking to people in institutions, in information technology areas, to non-governmental organisations and to governments to help them achieve their objectives. She says a person can say whatever one wants about their work.