Home  »  Website  »  Business  »  Pay Salaries Or We Will Stop Flying From April 1: Pilots To Jet Airways

Pay Salaries Or We Will Stop Flying From April 1: Pilots To Jet Airways

Jet Airways pilots have said they will stop flying from April 1 if their salaries are not cleared by March 31. 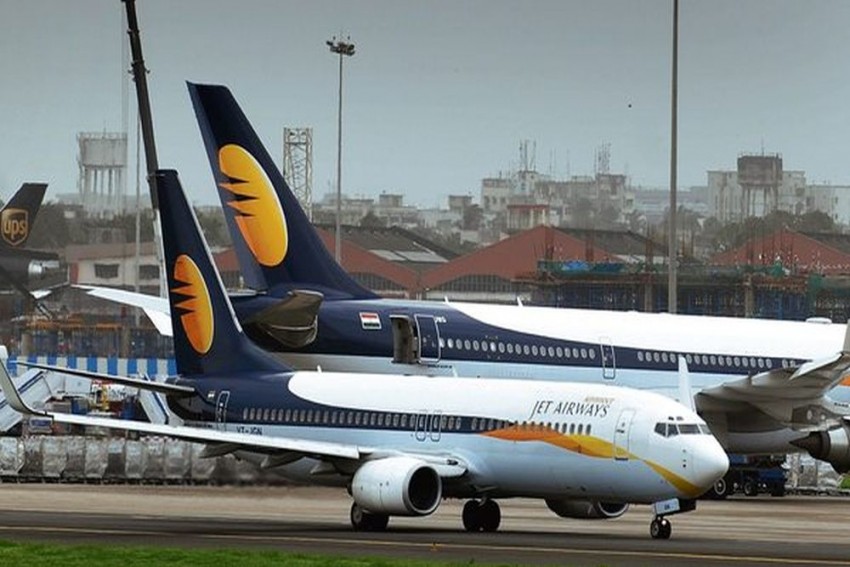 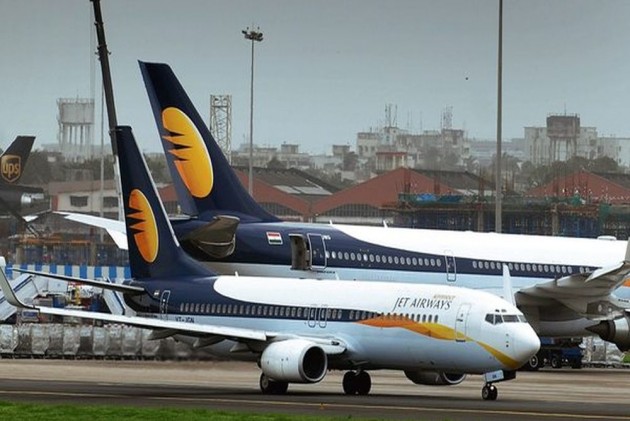 The umbrella body of the domestic pilots of the nearly crippled Jet Airways Tuesday threatened to stop flying from April 1, if the resolution plan is delayed and salary dues are not cleared by the end of this month.

The decision was taken at the annual meeting of Jet Airways domestic pilots body National Aviators Guild after a meeting here lasting for over 90 minutes.

The guild, which came into being almost a decade ago, represents around 1,000 domestic pilots at the airline.

"If there is no proper clarity on the resolution process and salary payments, by March 31, we will stop flying from April 1," the guild said.

The pilots and other senior staff have not been getting their full salaries since December.

Having failed to get any assurance from the management on salaries, the guild last week had written to Union labour minister Santosh Gangwar, seeking his intervention.

Meanwhile, aviation minister Suresh Prabhu Tuesday also directed his the secretary to hold an emergency meeting on the debt-ridden airline that has been cancelling flights abruptly following grounding of a large part of its fleet.