India is being marketed as a middle-income country with 135 crore population widely referred to as ‘consumers’, and this makes it looks attractive. However, research based on the data makes me believe that the numbers are widely exaggerated. 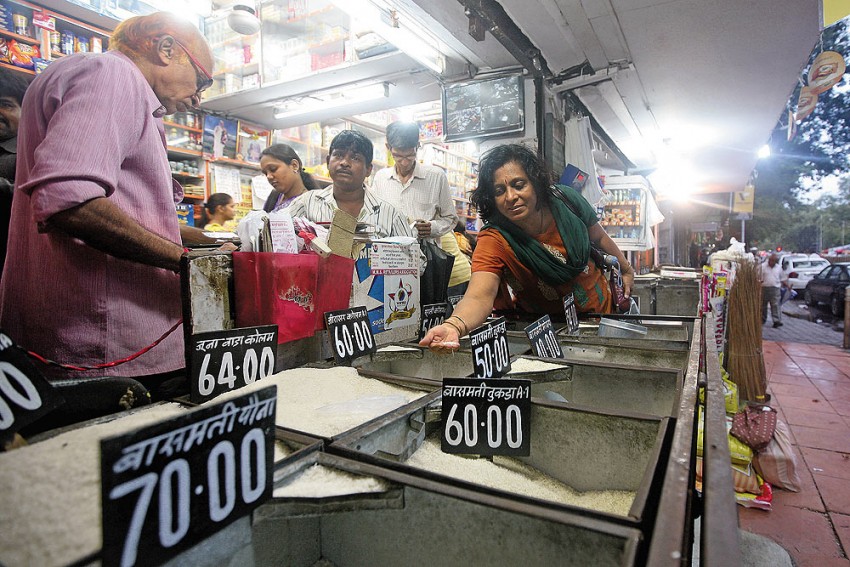 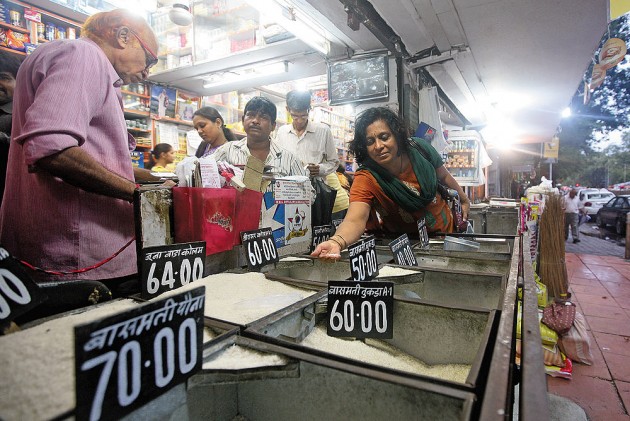 Indian economic growth has slumped, and questions are being raised over rising unemployment. Former Chief Economic Advisor Arvind Subramanian recently said that India’s growth during both Congress-led UPA government and BJP-led NDA government was overstated by around 2.5 per cent, which means the average annual growth between 2011-12 and 2016-17 may have been around 4.5 per cent, and not 6.5-7.5 per cent, as claimed by the government. Recently, the Reserve Bank of India (RBI) governor also accepted that the growth was losing traction.

In both ways, the fears are compounded when we relate this with the data on job growth being slowest in the past 45 years, and automotive companies cutting down on production due to falling sales. Being a policy maker with a keen interest on economic issues, I could foresee this and wrote a book last year and tried to figure out the challenges for the economy of the country, and the potential solutions.

First, we need to understand the challenges India faces. There is unanimity from industry experts and economists that India’s challenges are ‘cyclical’, which means that these are a result of global economic scenario, protectionist policies- trade wars, climate changes (rainfall etc.) and that, things will change in a year or two. While cyclical challenges are here and will stay for 2-3 years (or perhaps may be around for more time), India’s real problem is ‘systemic’, and is here to stay for a decade and beyond if we don’t understand it and address it with a short-term plan (3-5 years), and a long-term plan, and implement both simultaneously. The systemic challenges have resulted from wrong handling of the economy for decades and by and large, we are continuing with similar policies.

India is being marketed as a middle-income country with 135 crore population-widely referred to as ‘consumers’, and this makes it looks attractive. However, research based on the data makes me believe that the numbers are widely exaggerated. We have middle class that is about 10 % of the population (between 13-15) crores, and the rest of the population is barely able to make a living. So, the biggest challenge is the ‘economic power of India’, i.e the middle-class, and the rest is a fallout of our failure to recognise and address this issue for the past many decades.

We have pursued policies to boost investment, infrastructure and manufacturing, but almost ignored on creating customers who will pay for these investments. So, profits are missing from balance sheets, consumer-oriented companies are struggling, and banks who funded these investments are hit hard. Take examples of ILFS, Lanco, Reliance, Jet or Kingfisher and a number of other businesses. This may just be the tip of the iceberg.

So, here are a few corrective steps that need to be taken.

Though the Kisan Credit Cards (KCC) cannot be counted as middle class, as the card limit is Rs. One lac, and it is mainly aimed at farmers for using it for agricultural purposes (As per RBI, as on March 2018, there were 4.56 Crore KCCs), but still let us add it to middle class.

However, it will be wrong to just use the credit card data to arrive at the number of middle-class, so I looked at the data of people who own four wheelers and two wheelers. As per the data of Ministry of Road Transport and Highways (Road Transport yearbook 2015-2016, Page 33), as on 31st March 2016, we had 16.8 crore two-wheeler owners and three crore four-wheeler (cars, jeeps and taxis) owners.

It’s important that our analysis on middle class is validated, and not just based on domestic data. Therefore, we have factored in the FDI inflows. It’s important to understand that the Foreign Direct Investment (FDI) comes based on ‘potential’ of ‘return on investment’ (ROI), which in turn depends on the buying power (spending power of consumers). So, let us look at a few examples and comparisons.

Mexico, with a population half of Uttar Pradesh, got as much as 75 per cent FDI compared to India- $30 Billion versus India’s $40 Billion. So, if Brazil got $63 billion and Mexico got $30 Bn, it means for FDI inflows worth $40 Billion (which India received in 2017) , the population should be somewhere between 14-15 crores. So, India’s effective population (which has the buying power) is around 14-15 crores.

Whether we take credit card data, motor vehicles data or FDI data, Indian middle class is estimated to be around 14-15 crore and we cannot expect that spending power of this income class to run the engines of an economy whose population is 135 crore. This is the real reason why several consumer products and services companies have become NPAs over time. If we don’t take corrective steps immediately, more companies will face financial hardship in the years ahead, and this will deal a deadly blow to India’s investment and economic story.

(Part II of this article will discuss solutions.)

(Prof. Rajendra Pratap Gupta is a leading public policy expert. The article has quoted data and ideas from the book ‘Your Vote is Not Enough’ with permission from the publisher. Views expressed are personal)