The apex court also warned RBI that any future violation of RTI would be viewed 'seriously'. 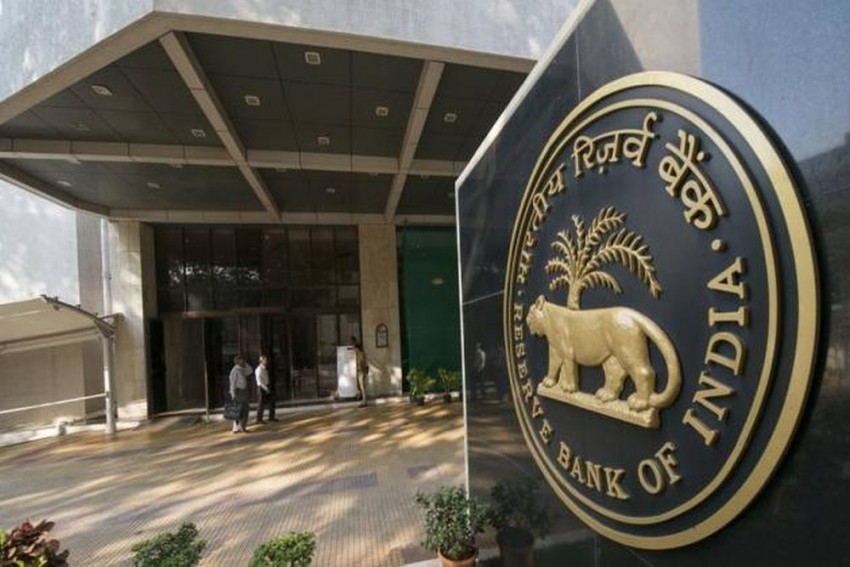 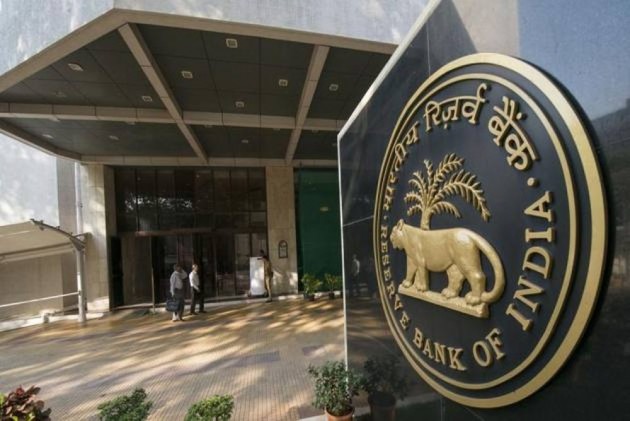 The Supreme Court on Friday gave the RBI "one last opportunity" and ordered the Reserve Bank of India to disclose annual inspection reports, wilful defaulters' list under the Right To Information.

A bench headed by Justice L Nageswara Rao also directed the federal bank to review its policy to disclose information relating to banks under RTI, saying "it is duty bound under the law".

The bench, which did not go ahead with contempt proceedings against the RBI, made it clear that it was giving a last opportunity to it to comply with provisions of the transparency law.

The bench said it would have taken a serious view to the refusal of RBI to part with information under RTI.

"Any further violation shall be viewed seriously," the bench said.

In January this year, the top court had issued contempt notice to RBI for not disclosing annual inspection report of banks under RTI.

Earlier, the apex court and the Central Information Commission, both had held that the RBI cannot deny information to an information seeker under the transparency law unless the material is exempted from disclosure under the law.

The RBI, in its defence, had said that it cannot disclose information as the annual inspection report of the bank contained "fiduciary" information as defined under the transparency law.

The bench was hearing a contempt petition filed by RTI activist S C Agrawal against the RBI.

Rupee Dives To 6-week Low As Crude Spikes Above $75 Per Barrel; Loses 39 Paise Vs USD