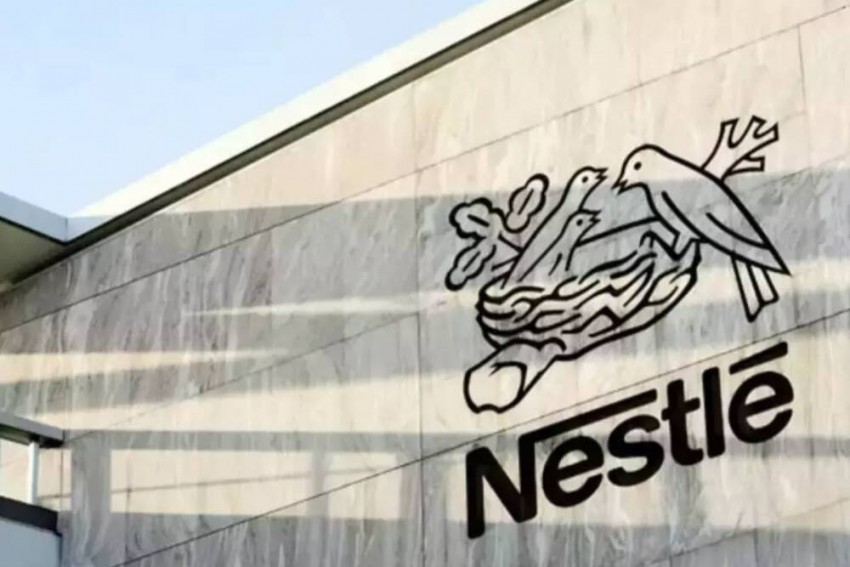 The company, which follows the January-December financial year, had posted a profit of Rs 587.09 crore in the same period a year ago, Nestle India said in a BSE filing.

Organised trade witnessed a resurgence in the third quarter with strong revenue growth in mid-twenties after a muted second quarter which was impacted by the second wave of COVID-19.

"Domestic Sales Growth at 10.1 per cent. The growth is broad-based and largely driven by volume & mix," said Nestle India.

The company said Maggi noodles and Polo have been recently introduced in the Middle East market, while Crunch Wafers have been launched in ASEAN markets.

"E-commerce channel showed strong acceleration on the back of convenience and pandemic driven consumer behaviour, fully leveraged by a team who used the power of meaningful shopper insights, data analytics, speed, flexibility, sharp communication and customisation for the channel at scale," Narayanan added.