Nestle India MD Suresh Narayanan said because of the global context of raw materials and also the large economies are opening up strongly, there would be pressures on raw materials going forward. 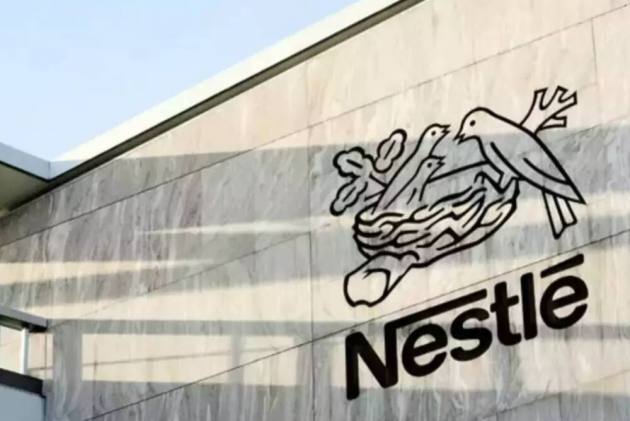 FMCG-giant Nestle India Ltd has increased the prices of its products by 1-3% across its portfolios as commodities such as coffee and milk continue to be more expensive.

In a press conference, Suresh Narayanan, chairman and managing director at Nestle India, said, “Because of the global context of raw materials and also because of large economies globally are opening up strongly, there would be pressures on raw materials going forward.”

The upcoming pressure is likely to be more severe in comparison to what we have been through at present, he said, adding that the global prices of milk, packaging and coffees have increased by 4-5%. This came in the backdrop of the demand which saw an increased after economies opened up after vaccination was kickstarted.

According to Bloomberg Quint, the maker of Maggi instant noodles saw rural growth outpace urban consumption for a few quarters. There could be some pairing of growth as urban areas open up. Compared to its peers that get a higher contribution of sales from rural markets, Nestle India sees 20-25% of its revenue come from India's smaller towns and villages, Narayanan said.

“If I were to look at the Nestle experience, the bigger impactors are the so-called megacities where the restrictions were the maximum,” Narayanan said. Consumption has been "fairly robust" in tier 1, 2 and 3 cities and it's expected to rebound in mega metros and metros, he added.