RBI referred DHFL to the NCLT Mumbai to resolve the debt crisis at the third largest pure-play mortgage player, which owes close to Rs 1 lakh crore to the system 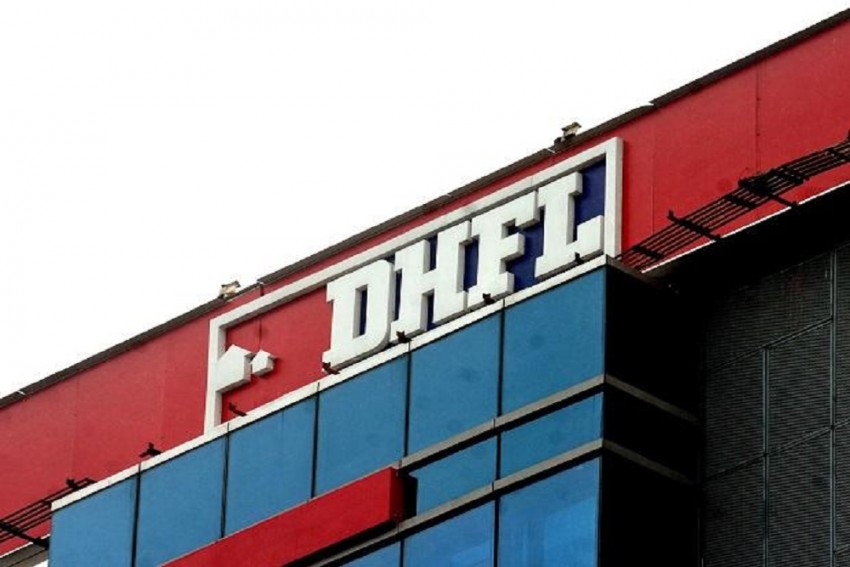 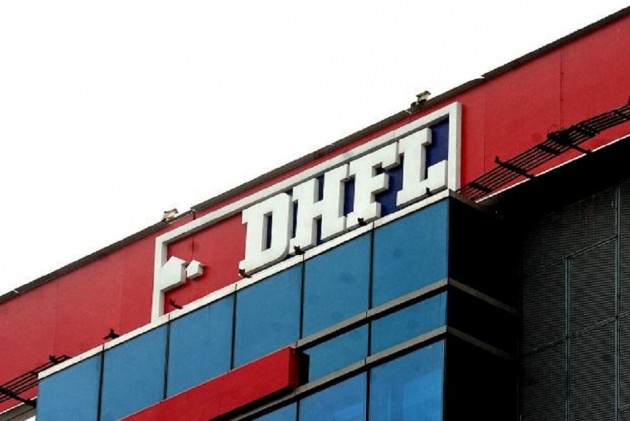 The National Company Law Tribunal (NCLT) on Monday admitted the Reserve Bank's petition to initiate insolvency proceedings against mortgage player DHFL, making it the first financial services firm to be resolved through the bankruptcy code.

The move came in after the Reserve Bank last Friday referred DHFL to the NCLT Mumbai to resolve the debt crisis at the third largest pure-play mortgage player, which owes close to Rs 1 lakh crore to the system, mostly to banks and retail investors of its debt instruments.

Admitting the petition, a two-member NCLT bench of MK Shrawat and Chandra Bhan Singh said, "the petition deserves admission" without fixing the date for next hearing.

However, the bench was quick to add, "we are not saying it is a fit case or not. But is there another point of view. This should not have a domino effect," as this is the first financial services company coming up for debt resolution through the NCLT route.

Ravi Kadam, the counsel representing the RBI, said under Section 227 of the IBC (notified only on November 15), if the Reserve Bank found it necessary it could notify a financial institution for insolvency.

He further stated that the regulator had appointed R Subramaniakumar, a former head of the state-run Indian Overseas Bank, as the administrator of DHFL on November 20 when it had superseded its board.

Kadam said once the case is admitted, it will be open for RBI to continue with the same committee of advisors or appoint others.

The latest trigger for DHFL bankruptcy began after it defaulted on an interest payment of USD 2.16 million on a USD 240-million external commercial borrowings raised through the Singapore branch of SBI in two tranches--USD 110 million and USD 130 million early last months. The default was on the first tranche of ECB worth USD 110 million.

In fact, ever since the defaults by IL&FS in September 2018, the NBFC/HFC sector has been facing liquidity and which culminated in DHFL going belly up.

Kadam said it was this default on the ECB repayment that triggered the regulator to refer DHFL for insolvency.

When Kadam pointed out that under Rule 5 of Section 7 of IBC, there is no requirement on the NCLT and RP to listen to the third-parties when it comes to financial sector players, the bench, expressing concerns for small retail investors/depositors and other small litigants, quipped, "it should not be like the committee of creditors with maximum voting rights dominate small investors."

Kadam's intervention came when NCD and fixed deposit holders urged the tribunal to not to stop their interest payment on the instruments they had invested in on their maturity during the period of moratorium which begins now.

The bench expressed its displeasure over the fact that the administrator was not present on such an important day and reprimanded the counsel on the same.