He would be succeeding Bill Davis who would now be assuming a new assignment in ExxonMobil's global LNG business. 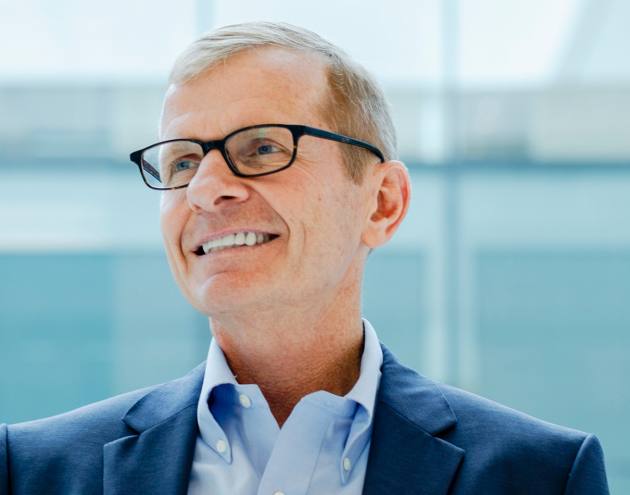 ExxonMobil India appointed Monte Dobson as the new Chief Executive Officer of the oil and gas giant's Indian operation. He would be succeeding Bill Davis.

Bill would now be assuming a new assignment in ExxonMobil's global LNG business.

"As lead country manager, Dobson will be responsible for ExxonMobil subsidiaries in India, the company said in a statement," the company stated in its press release.

Dobson, prior to the appointment, led technology development for unconventional resources at ExxonMobil's Upstream Integrated Solutions business. He joined ExxonMobil in 1994 and served at various positions since then.