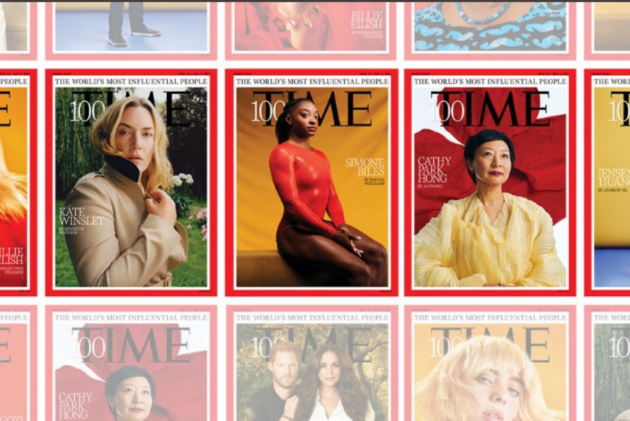 The much awaited annual listicle TIME100 is out and Prime Minister of India, Narendra Modi and the Chief Minister of West Bengal, Mamata Banerjee both figure among the list of world ‘Leaders’.

The third Indian on the list is Adar Poonawala, the Chief Executive Officer (CEO) of the Serum Institute of India who has been shortlisted under the list of global ‘Pioneers’.

The “100 Most Influential People” of 2021 list is broken down to the categories of Icons, Prioneers, Titans, Artists, Leaders, Innovators. Prince Harry and Megan, The Duke and Duchess of Sussex top the Icon list and also figure on the cover.

Introducing the 2021 #TIME100 featuring the 100 most influential people of the year https://t.co/NEApPrOrN0

The Adar Poonawala profile written by Abhishyant Kidangoor quotes Poonawala: “”…he told me in March, he didn’t want to have regrets...”

Journalist Barkha Dutt has profiled Mamata Banerjee where she says, “…she doesn’t lead her party, the Trinamool Congress – she is the party.”

First published in 1999 as the result of a debate among American academics, politicians, and journalists, the TIME 100 list is now a global event.

The entrants are recognized as change makers and agents of transformation.