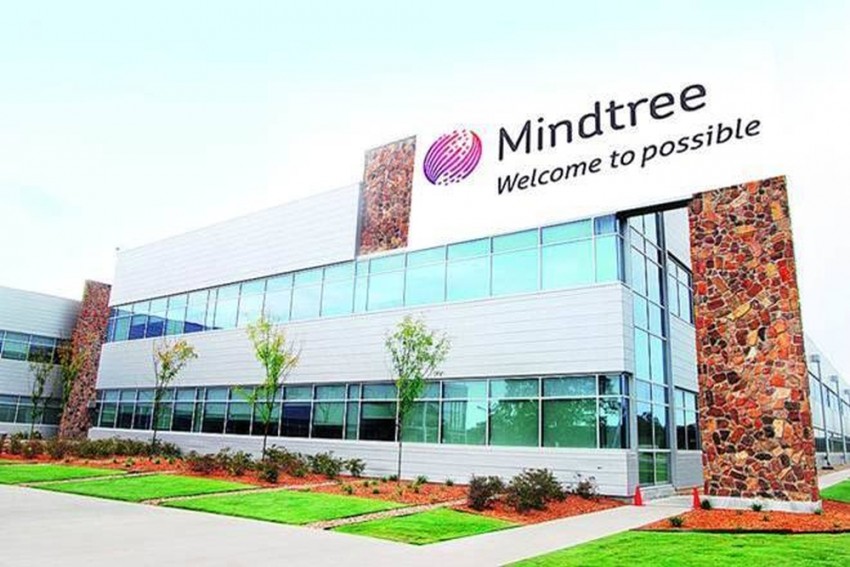 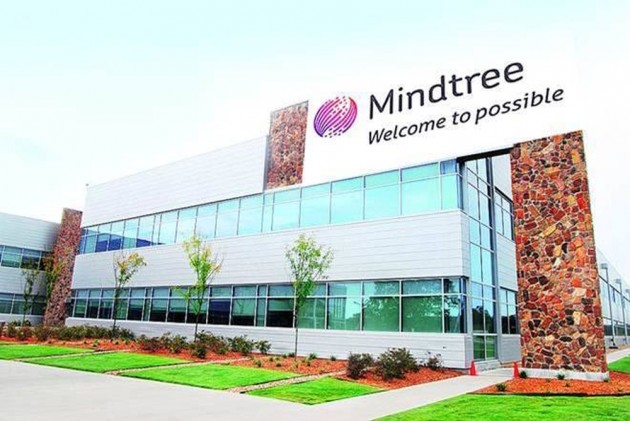 The board of IT player Mindtree will meet on Wednesday to consider a share buyback programme to avert the hostile takeover bid by the Larsen and Toubro (L&T) Infotech, according to company sources here.

According to media reports, L&T is set to sign a binding agreement to buy out Cafe Coffee Day founder V.G. Siddhartha's 20.4 per cent stake in the company. Siddhartha is the largest shareholder in Mindtree.

The reports spoke of a hostile takeover bid by the engineering major, which may make an open offer to increase its stake to 51 per cent in Mindtree.

On Sunday, Mindtree Co-founder and ex-CEO Subroto Bagchi resigned as head of the Odhisa Skill Development Authority, saying he was returning to the company.

"An imminent threat of hostile takeover of Mindtree has made me to resign from the Government to be able to go, save the company," Bagchi tweeted.

"I must protect the Tree from people who have arrived with bulldozers & saw chains to cut it down so that in its place, they can build a shopping mall."